Folllowing an-Naksah (The Setback) of 1967, the Egyptian armed forces received many upgraded weapons systems from the Soviet Union including the ZSU-23-4 "Shilka" SP AAG. As the Egyptian plan for the October War relied heavily on its ground forces operating under a SAM and AAA umbrella, I had to have some Shilka's in my Egyptian arsenal. 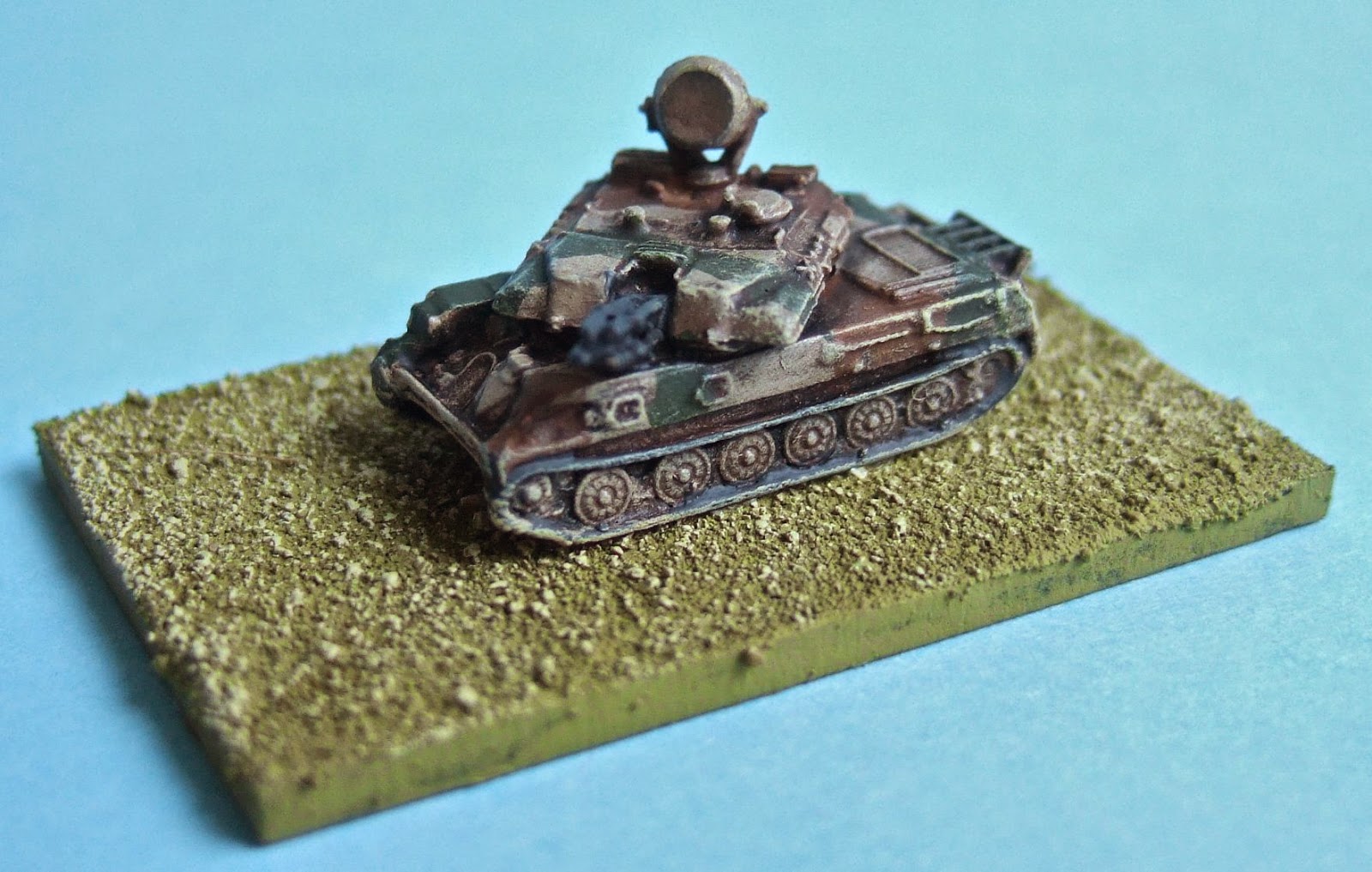 These GHQ models have been sat in Lead Mountain for a long time (they were part of the licenced Minifigs range from nearly thirty years ago) and have been rescued from a half painted Cold War Soviet army I started way back when.

I did consider painting them in the standard Soviet desert two colour camouflage of sand and green so they could see service with the Soviets in Afghanistan as well as the Arab armies in the October War but decided to with the three colour Egyptian pattern as I really like it. 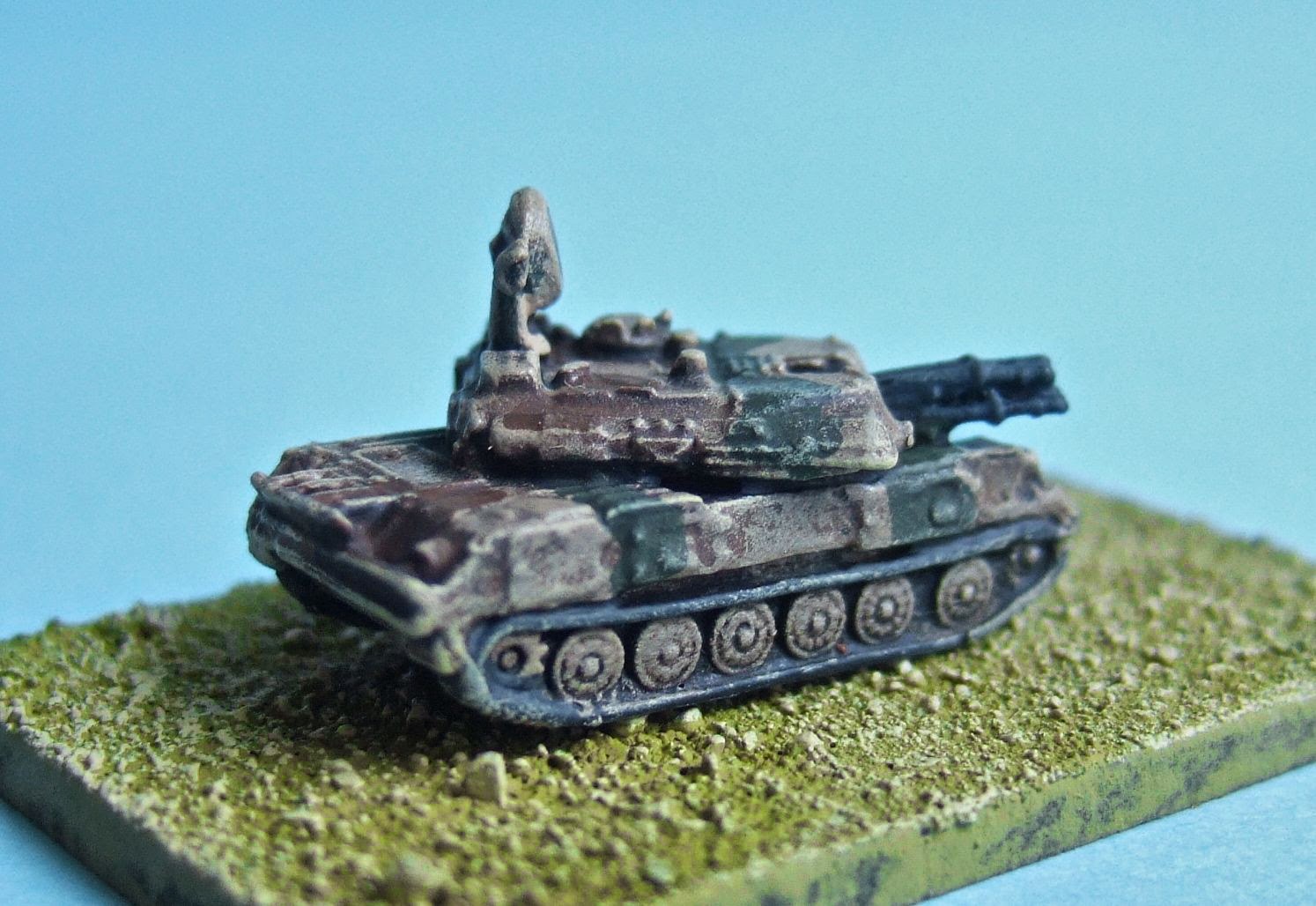