Giving Myself a Kick Up the Blogside...

Well my hobby break hasn't really rekindled any major enthusiasm so I've decided to revert back to plan A which is to do stuff for the blog which should then hopefully get the juices flowing...

I have a couple of projects lined up... First off is something Panzerfäuste orientated. For some time I've always wanted to create a small underground cavern gaming table so have decided to do this for Panzerfäuste using the Dwarf invasion of the Troglodyte homeland as a basis. Aside from having to build the table, there are no Trog figures available at present but I have some ideas using a mix of WW2 and fantasy plastic figures to create some partisans... 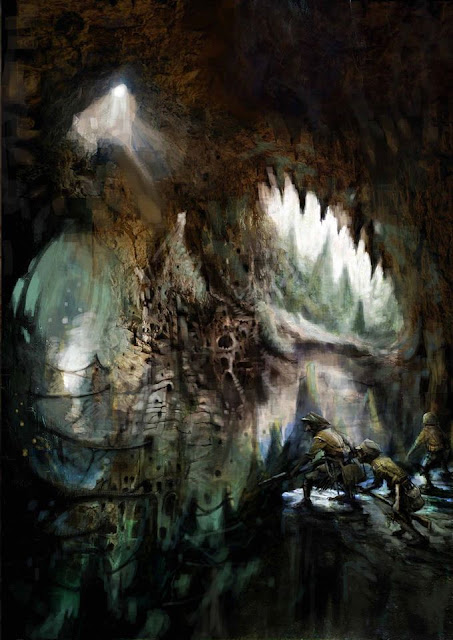 Secondly there is Frostgrave, which was bough for me as a present and I've yet to sit down and read through, even though the small war band Mordheim concept seems really cool (and a sneak look at Jim's blog and his Arabian adventurers band idea is interesting). 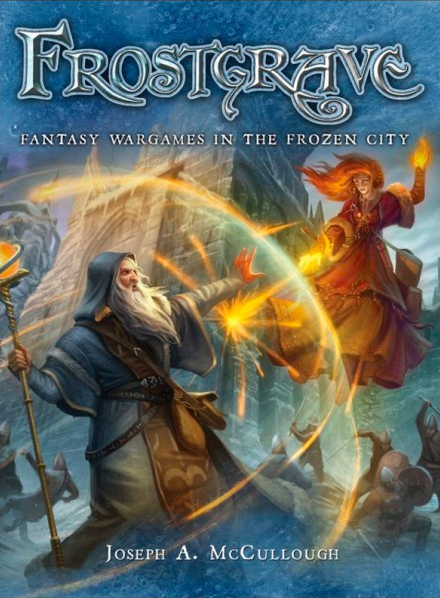 Well, it's still a bit quiet around here... That said I have been doing some "hobby" work on Panzerfäuste including creating and populating the Hysterical Games website. 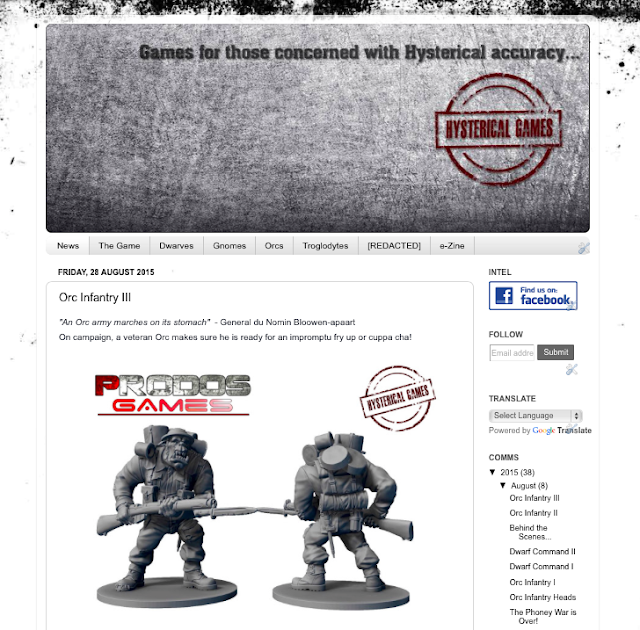 A bit of holy enthusiasm returned this week and I have bought some miniatures to mess around with, so maybe Bleaseworld will be back to normal soon...
Posted by Steve at 20:38:00 2 comments: