Tony Harwood spotted this and posted it on his blog first, but in case you didn't spot it, 45 seconds of aeronef in action goodness:
Posted by Steve at 13:14:00 3 comments:

Real world work has put a severe crimp in wargames orientated activities, but the good news is that I have eventually got my iMac back from having a new logic board fitted (and also now own a nifty little MacBook as well - on which I am writing this entry in front of the TV!).
Taking the week before Easter off (mainly to act as Saul's taxi as the choir are in and out all week at odd times in the run up to Easter even though his class mates are on holiday), I have actually got into the games room and today re-undercoated my 6mm ONESS Germans, started making up 1/1000th scale models of ironclad-era HMS Collingwood and HMS Inflexible and pondered sticking together a wonderful Dwarf War Golem kindly sent to me by Lieutenant Brittan who runs the Leviathan blog.
Anyway, short of newly painted metal/plastic/resin to show you I thought I'd bring Lost Squad to your attention...
Lost Squad is a comic book about a US Army special forces unit used when a mission is too weird for regular troops. The blurb says it is the "Dirty Dozen by way of the X-Files" and I think this sums it up perfectly. It doesn't take itself too seriously and is crammed full of Nazi occult magi, zombies and rocket troops. The artwork is great and though the German weaponry and uniforms aren't 100% accurate, sometimes not even 75%, it just adds to the overall off-beat nature of the stories. Examples of the artwork can be found on this Lost Squad blog.
If you are interested in Weird War Two and like it laced with supernatural elements, then check the Lost Squad out, the only disappointment is the lack of a second volume!
Posted by Steve at 22:09:00 No comments:

Email ThisBlogThis!Share to TwitterShare to FacebookShare to Pinterest
Labels: Geheimkrieg 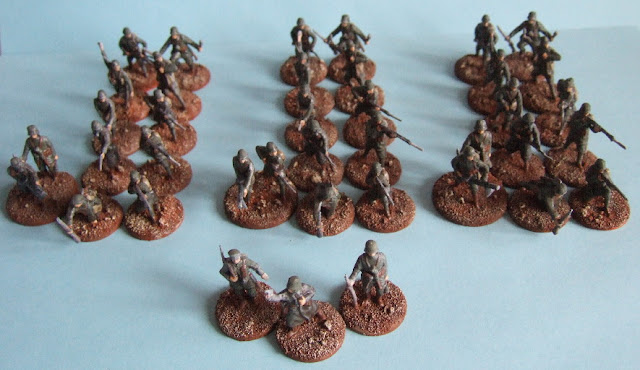 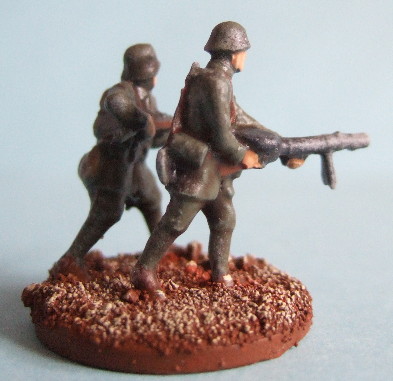 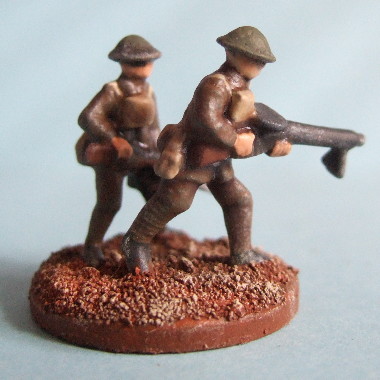 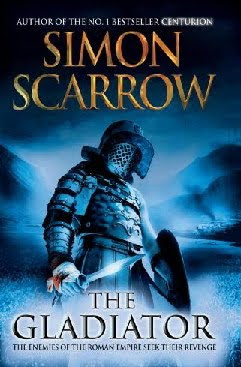 Apologies for the dearth of posts but my Mac had to go in for repairs (still there) and work took me away to sunny Lisbon and not so sunny Dublin. Whilst that meant no painting I have been reading a lot and ploughed through a selection of Roman historical novels.
First off is the latest Macro and Cato, Gladiator from Simon Scarrow. On their return from service in the Middle East the intrepid duo are forced ashore on an earthquake ravaged Crete, where a slave rebellion is underway led by a mysterious gladiator...
Whilst very readable this is probably the first Scarrow I've not 100% enjoyed. The Spartacus inspired plot is obvious and some potential big set piece battles missed, such as an assault on Gortyna by the slave army. Not bad, but Scarrow has done better. 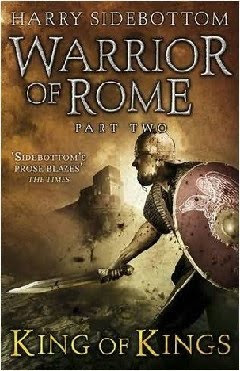 Second on the list is Harry Sidebottom's Warrior of Rome (Part Two): King of Kings. Set in the 3rd century AD, the book falls into three main sections, with the key military action in the last third (the first two parts are interesting insights into political, religious and civilian life).
Although set over 300 years after Ben Kane's Forgotten Legion, the story and fate of Valerian's expedition against the Persians is very similar to that of Crassus, to the extent I did wonder if I'd already read the Sidebottom book!
Despite the similarities caused by the Roman's repeating the mistakes of history I am really looking forward to the third and final book in this trilogy. 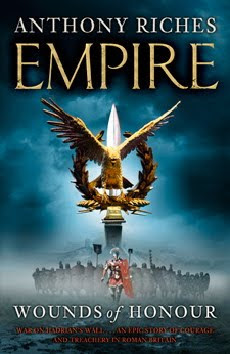 Finally the third book was an impulse purchase of a book I was going to ignore (just how many Roman army books can a man read?!), but am glad I didn't.
Empire: Wounds of Honour by Anthony Riches is set on Hadrian's Wall in the late 2nd century and, despite its cover, concerns itself with an auxiliary unit and its new centurion, hiding from the 'justice' of a crazed Emperor. Despite potentially ticking every cliche box (old grizzled vet befriends young inexperienced noble), Riches neatly side steps any obvious (Macro/Cato, Sharpe/Harper) comparisons and in many respects the book reminded me of Rosemary Sutcliff's excellent Frontier Wolf. Of the three books this was the one that got me thinking about buying miniatures!
Posted by Steve at 13:16:00 No comments: 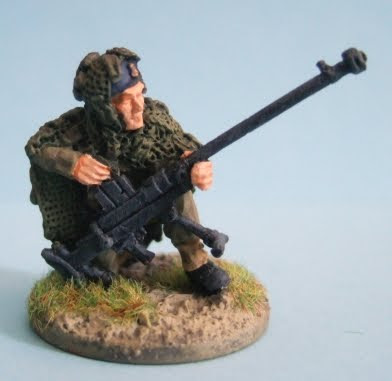 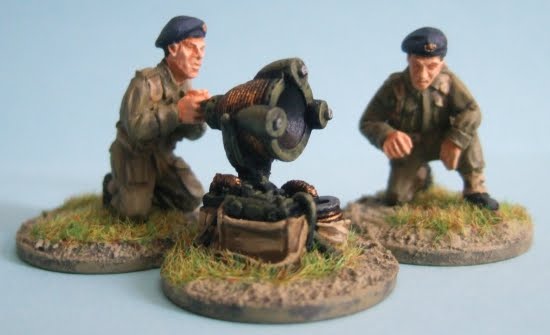 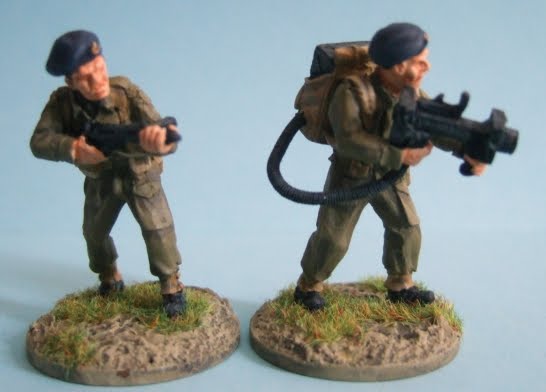 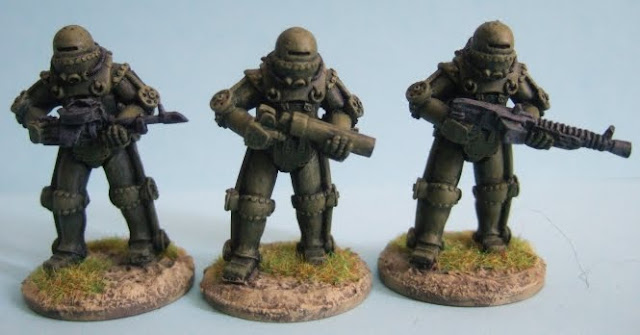 The Battlesuits were Britain's answer to the German Mechannischritter and without the access to the high tech the Germans had, the Brits developed a hydraulic exo-skeleton to propel an armoured battlesuit across the battlefield. Lovely models by Richard, this are just so British looking and quite archaic compared to their German equivalents (the sniper at the top of the page sports a Boyes AT rifle as an anti-Mechannischritter weapon).
So what about Geheimkrieg? Well it's still in line to be published, Matthew is currently developing some optional rules to allow players to play the game using 15mm miniatures on Flames of War style multiple bases which should expand its usefulness to Weird War gamers.
Posted by Steve at 10:19:00 3 comments: