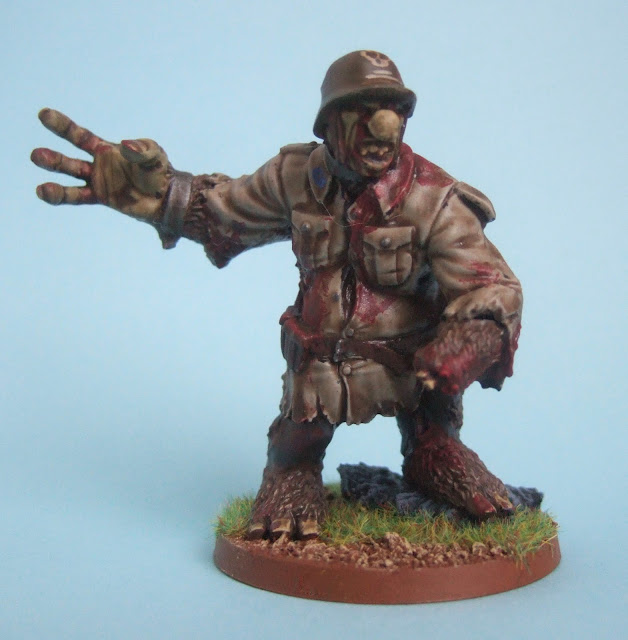 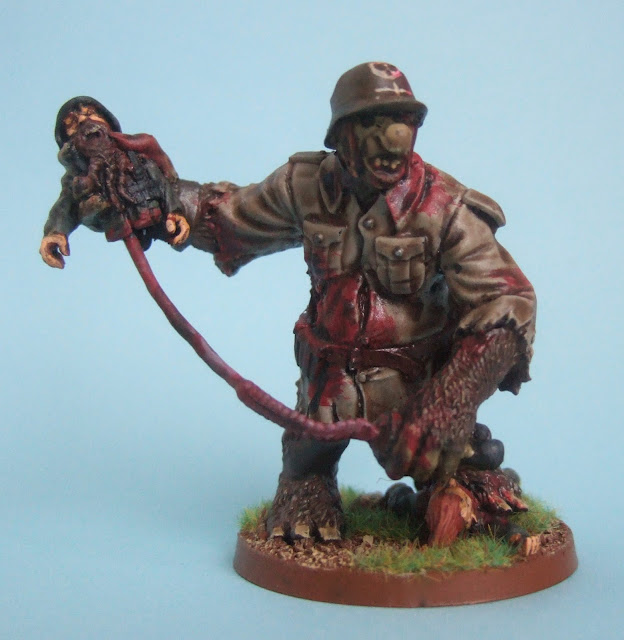 One of the more interesting new items for Panzerfäuste is the introduction of some larger beasts (generically referred to as Brutes) who help reinforce the fantasy aspect of the game, as well as provide some heavy close combat capability (especially useful for the Gnomes).

For the Orcs, their Brutes, are a large beastial race of one eyed beings from the marshlands of the Orc homeland, called Fomori (the Orcs have a slight Celtic vibe in the game's background). 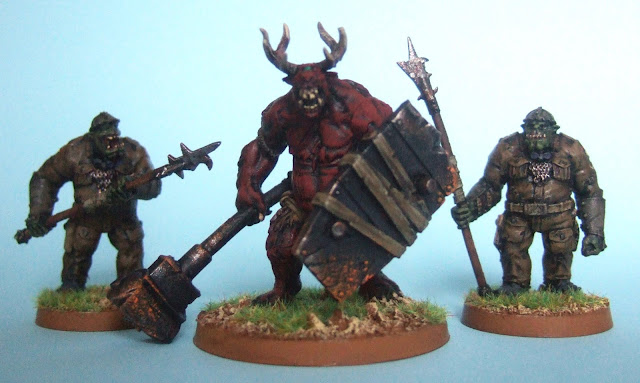 I managed to get my hands on one of the pre-release models being cast up at Hysterical Games for the Kickstarter backers and subsequent retail release and have painted him up here. I went for a red-brown skin to provide contrast to the "green" Orcs, and added some rust and steel to the tank cannon "club" and the Schürzen "shield". 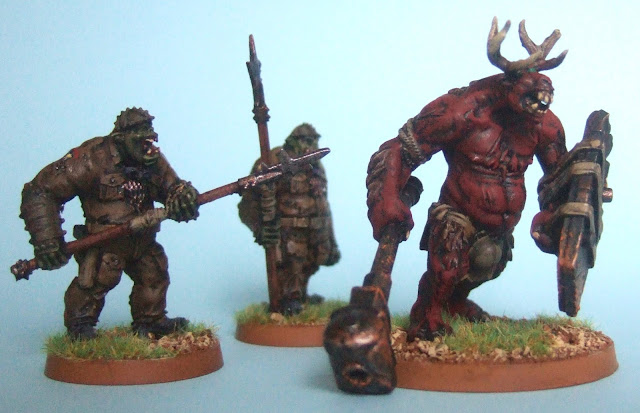 The Brutes handlers, modelled in WW2 tank overalls with WW1 touches like the chainmail masks and helmet, were painted in British army Khaki. 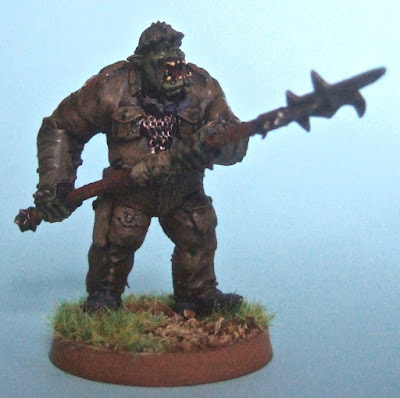 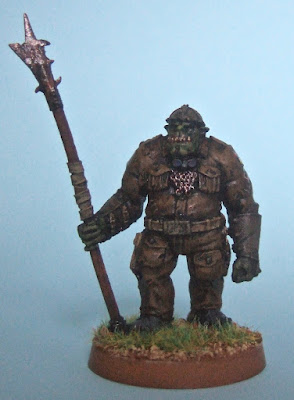 I have a nice full box of pre-release goodies read I snuck out of Hysterical last week that I'll be painting up over the next few weeks... :-) 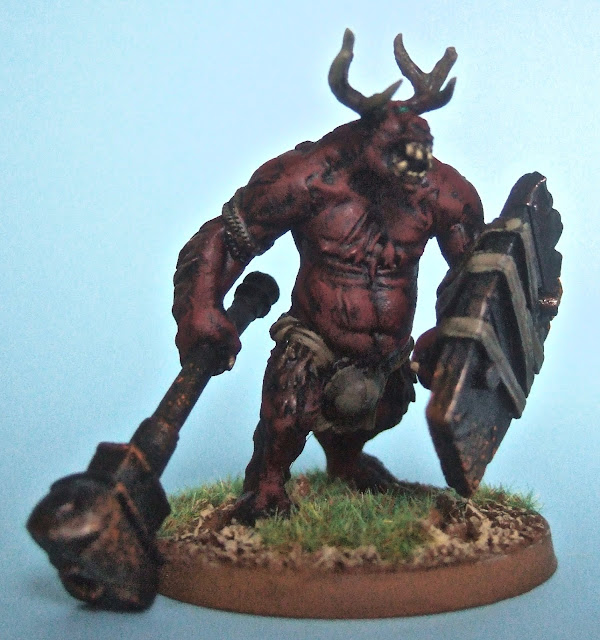 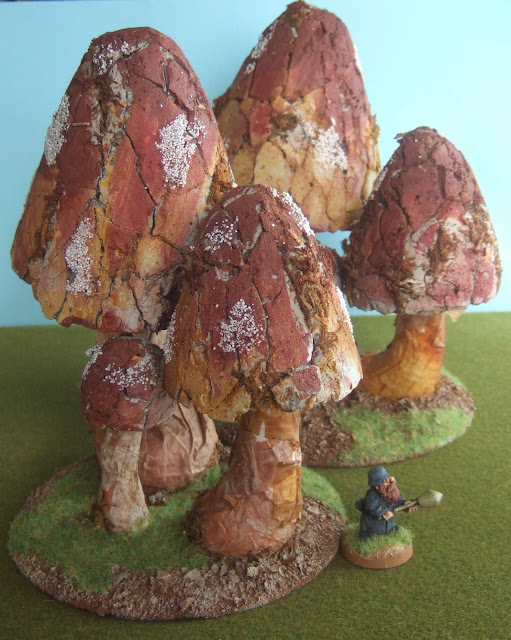 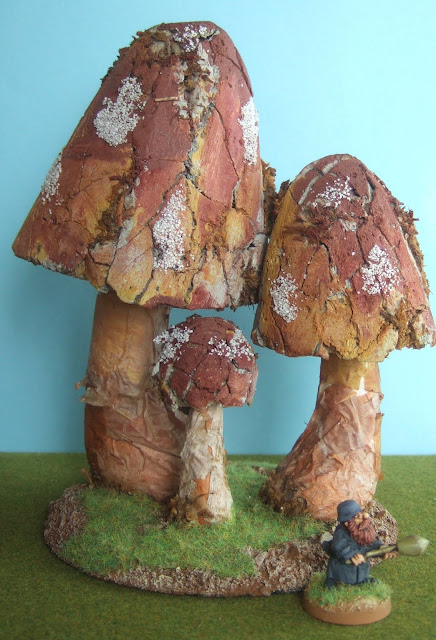 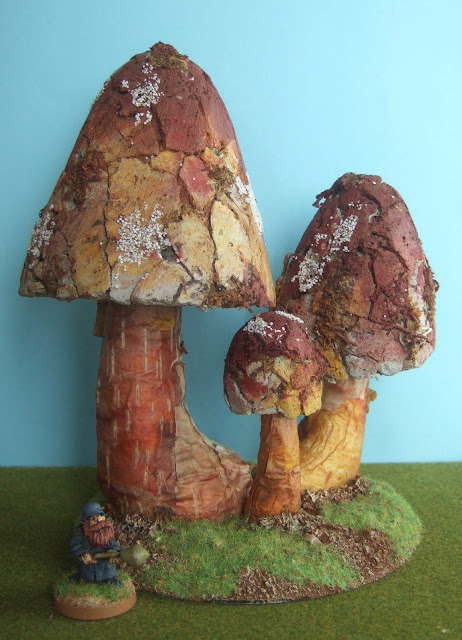 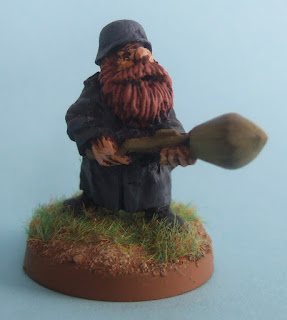 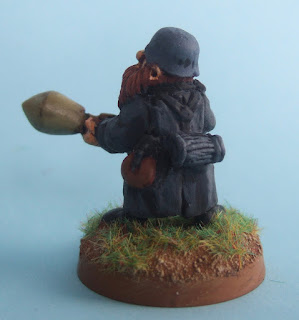