As it is half-term we take the opportunity to get to the cinema as much as possible so following Robocop we decided to watch Lone Survivor. This film is based around the failed US SEAL mission Operation Red Wings, where a four-man SEAL reconnaissance and surveillance team was tasked to track Taliban leader Ahmad Shah but ended up surrounded by the Taliban and out of comms with their base. 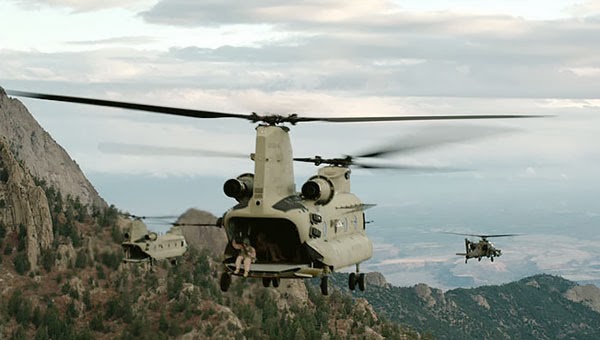 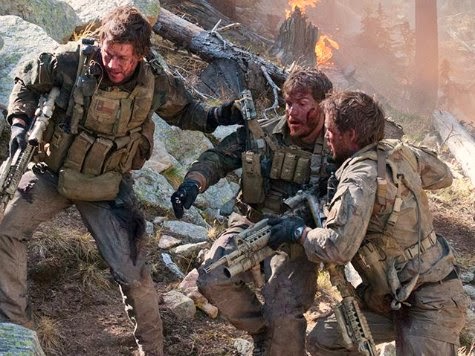 Overall, the film tells a story in a powerful way, it is neither a pro or anti-war film, it "just" is a war film but one well worth seeing at the cinema...
Posted by Steve at 17:29:00