Flames of War: An Un-PzIV-tunate Mistake...

You may have seen that Battlefront's new plastic Panzer IV Ausf H has a bit of a quality control issue or as stated on John's Toy Soldiers a "cock up"! For non-rivet counters out there, there should be five schürzen plates not four. Unfortunately it is rather obvious when you notice it... 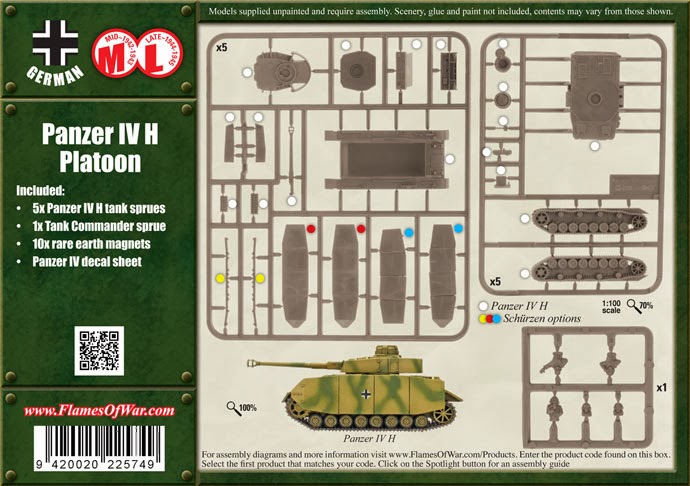 However from adversity and all that, Battlefront come out with some credit. Rather than hide, stick their fingers in their ears and pretend that all is ok in the "Flames of War hobby", they have held there hands up, admitted their mistake on their website and offered replacement parts to anyone who has the gammy four plate schürzen. In a world where I can't get a reply from Dell, let alone anything approximating customer service regarding a PC order, hats off to Battlefront for the way they have dealt with this... 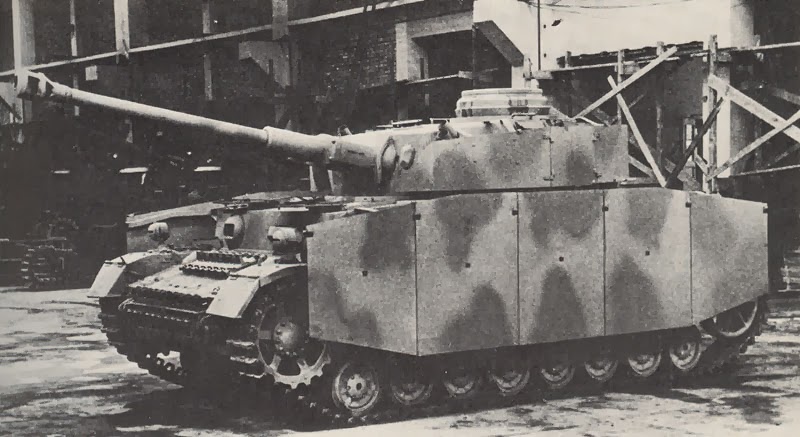