To kick off Moderns Month I finished off another platoon of 1973 Egyptian Infantry. As with the previous unit, these are Heroics & Ros, this time a mix of Modern Soviet Infantry and Soviet Paratroops. 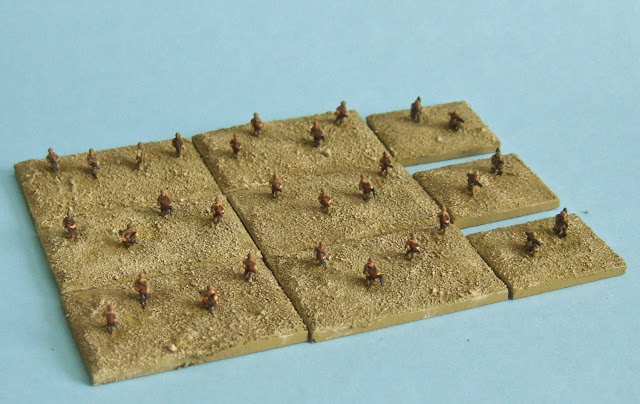 This unit is slightly different that the first platoon as it drops the Company Command SMG team for another Rifle MG Team. They just need some transport now! :-) 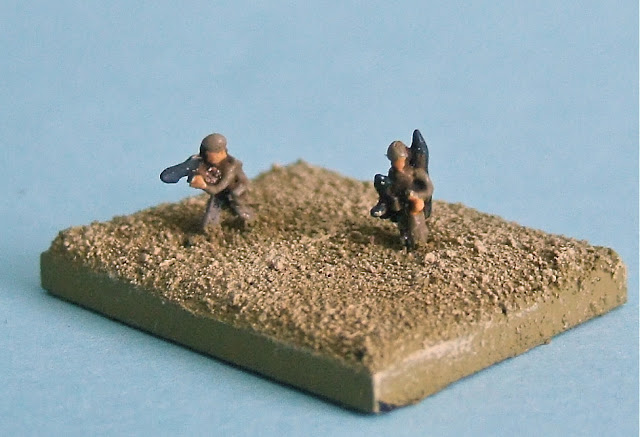 I also started Project Reclaim The Games Room today, it is going to be a long job, but it was great rummaging about in a couple of crates as I found a load more old GHQ including some Israeli M113's and a lot of WW2 Eastern Front stuff both in 6mm and in 20mm bought in the Eighties... 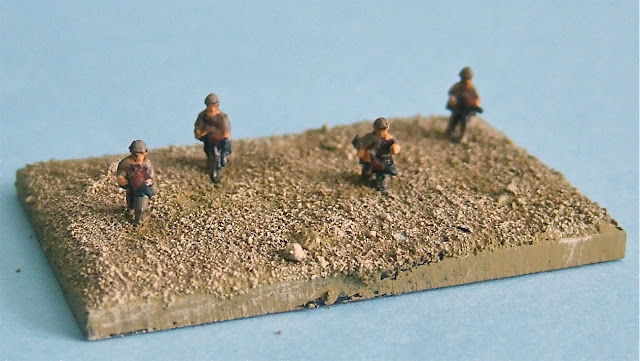