Into the Namib? (and Gizmo)

It may be early days to be thinking about expanding the 6mm AIW project but the discovery of nineteen Scotia Rooikat AFV's and six G6 howitzers has had me pondering what i can do with them. Investigation of the Angolan War led to the discovery that the Rooikat entered service too late to see combat which makes me wonder why I bought the things in the first place! 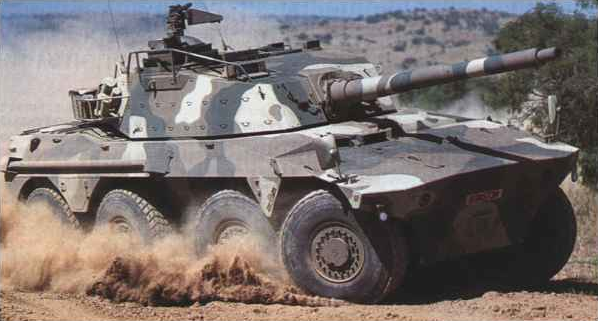 However Larry Bond has come to the rescue, his techno-thriller Vortext postulates an Afrikaans right wing apartheid government invading the recently independent Namibia and becoming embroiled in a war with Cuba which soon escalates across the southern half of the continent. What struck me is that the Cubans use a lot of the same Soviet equipment the Egyptians do and the desert battles in Namibia would be similar in concept and terrain to those in the Sinai. 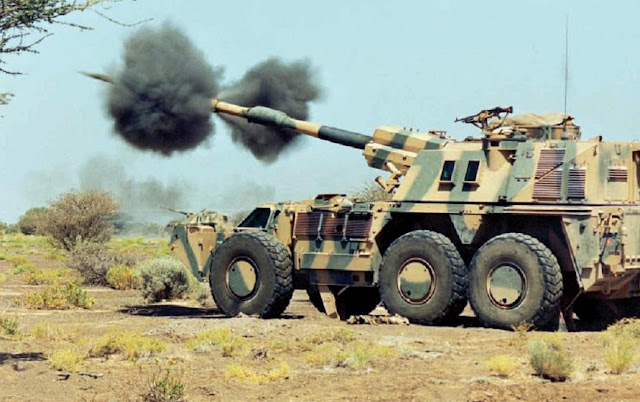 Whilst I need to focus on the 1973 project first, this does seem a good background to make use of the South African models without having to raise new opponents...