Midnight saw the EU Regulations on non-gender specific toys and games come into force. The toy industry has been gearing up for this for the last couple of years but for some reason the wargames industry had (incorrectly) assumed that these new rule from the bureaucrats in Brussels did not apply to the hobby (claiming a toy is not suitable for someone under 14 does not preclude it from the regulations). 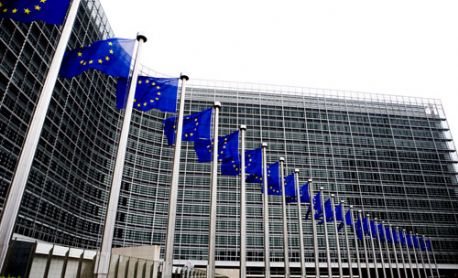 The gist of the regulations is quite simple. Toys must not reinforce gender stereotypes and must be suitable for both genders. Whilst the regulations are simple, demonstrating your product complies with them is not so simple. Apparently it is not sufficient to state that any child can play with a particular toy, the manufacturer must clearly demonstrate this to be the case. 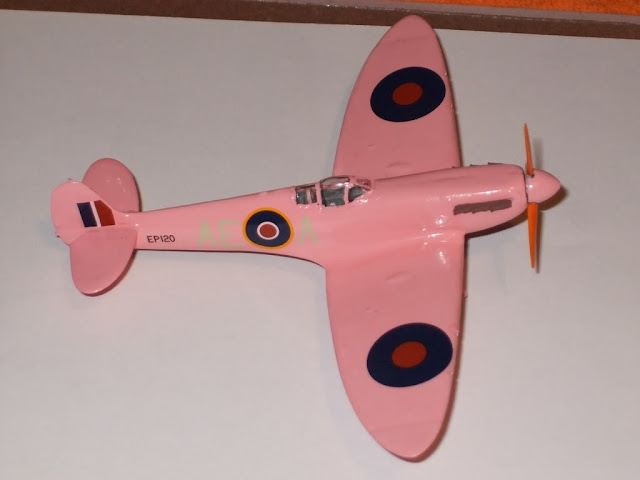 Airfix appear to be on the ball here, repackaging not only their iconic Spitfire model (made by every boy and presumably now girl) with a all pink paint scheme, but have announced that they will be releasing a new range of pink tanks starting with the classic T34. 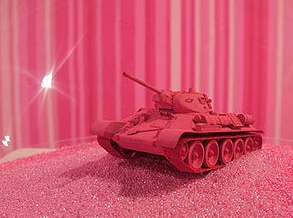 Hasbro have demonstrated this is not just a one way street with a militarised line of My Little Pony models hitting the shops soon, starting with the My Little Pony: Vietnam line. 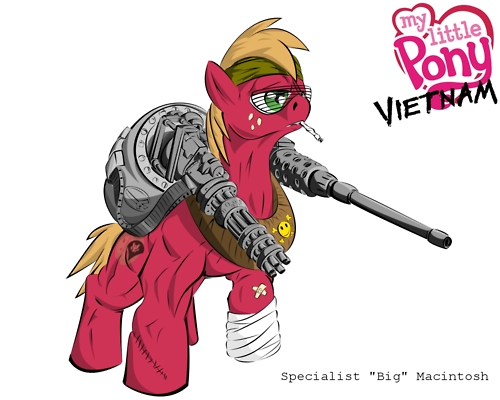 But what about the wargames industry? Unfortunately I think there will be a major wake up call as Trading Standards officers start investigating complaints against companies producing "boys only" toys. That said it appears at least that the publishers of our wargames magazines are aware of the implications of the new regulations and Atlantic Publishing have announced that from issue 361 Miniature Wargames will be relaunched combined with Popular Crochet magazine at Salute under the stewardship of new editor Henry Hyde. 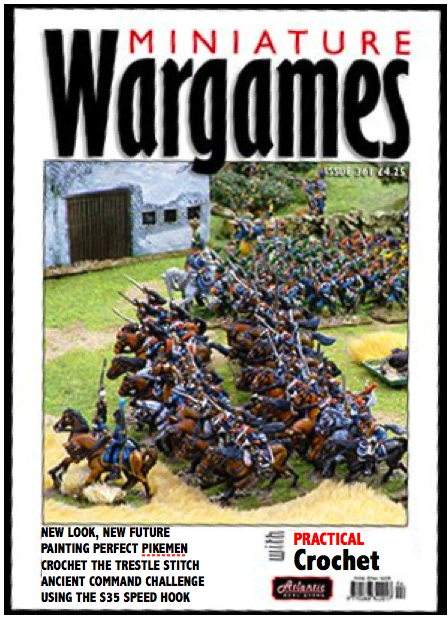