Recently I was doing a bit of Google-fu on the last battles in Central Europe and came across a selection of excellent photos of a 2010 re-enactment of the 1945 Prague Uprising. This occurred in the last few days of the war and continued beyond the official VE Day of 8th May. The fighting was very intense and saw the POA Russian Liberation Army fighting the Germans alongside the Czechs, despite the Soviets advancing on the city. With US forces in the outskirts of Prague as well it certainly is an interesting historical event. 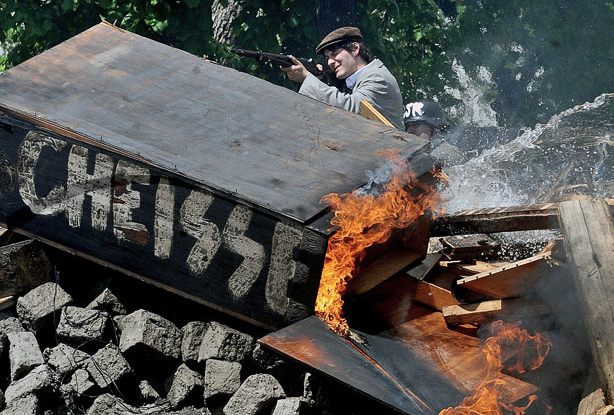 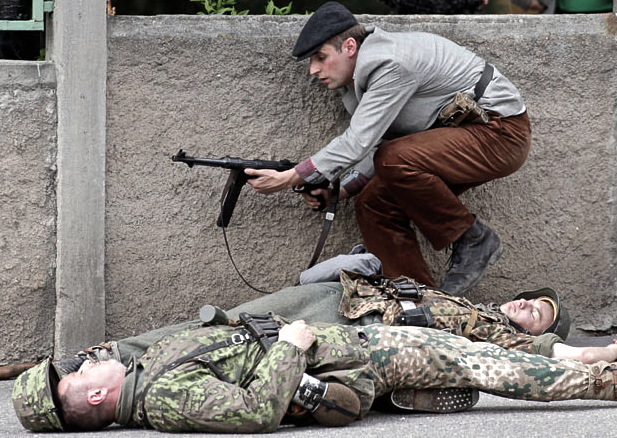 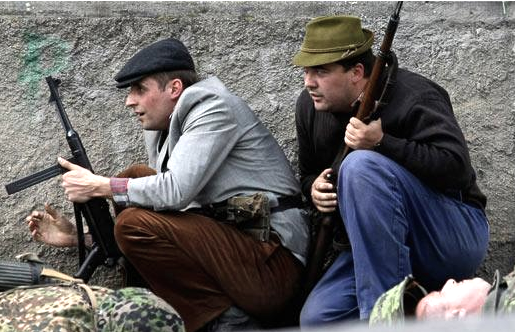 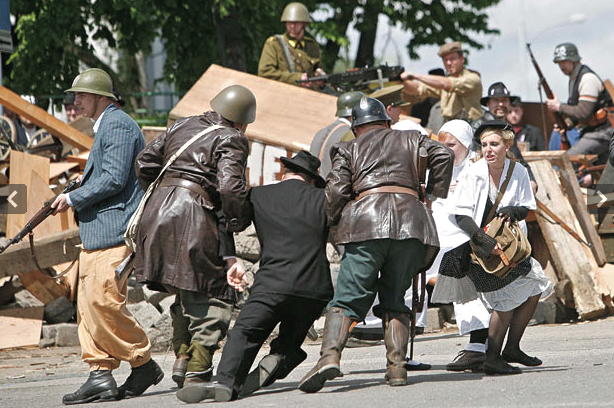 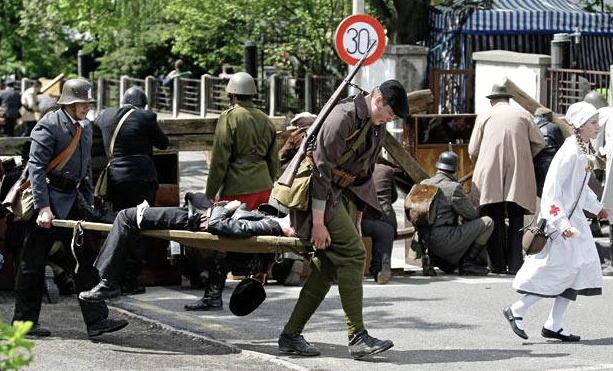 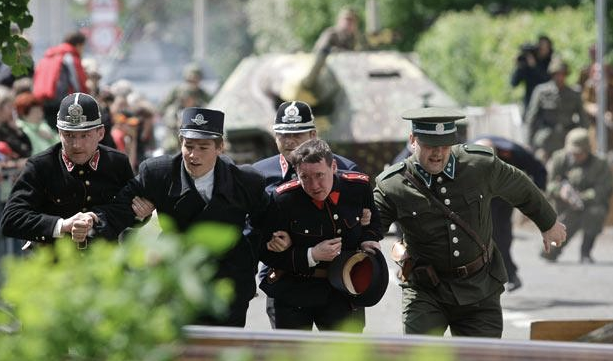 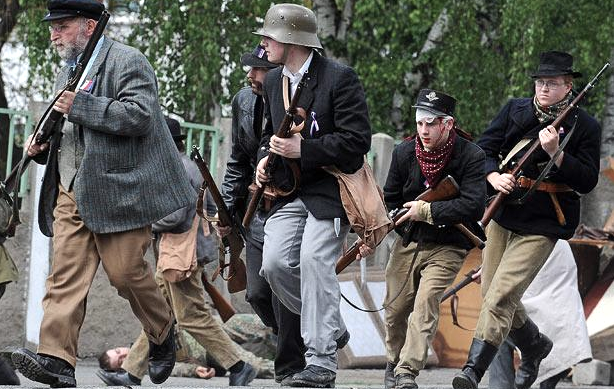 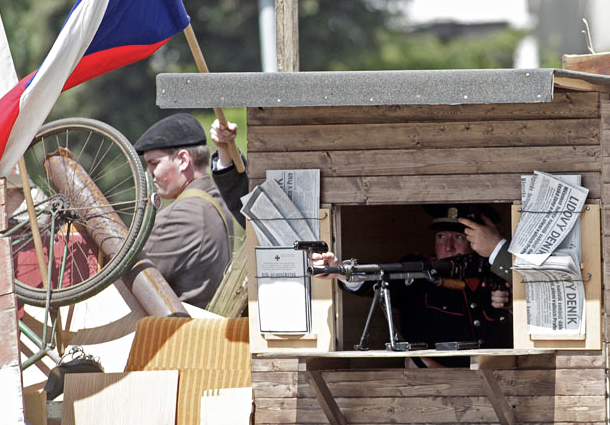