Battlefield - The Magazine of the Battlefields Trust

The March 2013 edition of Battlefield arrived in the post today. Battlefield is the magazine of the Battlefields Trust and whilst only 20 pages, it is full colour and surprisingly chock full of interesting material. This particular issue has articles on the battlefields of Sedgemoor, Flodden and Adam Park in Singapore all of which contain information of interest. Whilst these are quite well know, the magazine often contains articles on battles and revolts that are largely forgotten. 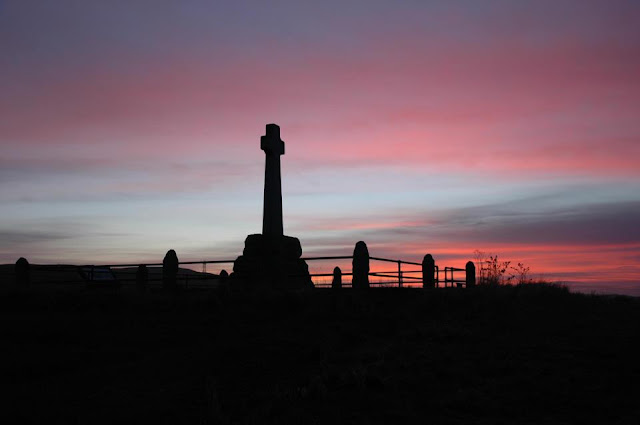 When I joined the Trust it was purely as a donation to their vital activities both here in the UK and abroad. That roads and rail lines are regularly planned to dissect sites of historical importance demonstrates the need for a body like the Battlefields Trust, that I get a small, but invariably excellent magazine four times a year is a bonus. If you have any interest in Britain's military heritage I urge you to join the Trust here. Money well spent...

As an additional bonus this issue came bagged with a free copy of January's Military History Monthly containing articles on Edward III, the Battle of Loos, the Khmer Rouge, Admiral Canaris, arms-smuggling in Afghanistan, theatre entertainment in WWI, the Christmas Truce, Lincoln's Highlanders and the SM-62 "Snark" missile. I'd not come across this magazine before and it is a bit of a pot purri but is well produced and contains lots of interesting stuff. I may have to take up the offer of the next three issues for a quid...
Posted by Steve at 17:59:00