A couple of years ago I had a great idea (!) to play some beer 'n' pretzels games using the Axis & Allies Miniatures rules, unfortunately I couldn't find the bag of early war French I had bought one Fisticuffs many moons ago and other projects took over.

Whilst looking for the (still elusive) Pirates, not only did I find an almost complete platoon of 28mm Fallschirmjäger (the few required figures have now been ordered from Crusader), but the long lost bag of early war French! I had thought this contained tanks but it didn't, it was chock full of French infantry - and German! Good job I didn't buy any... 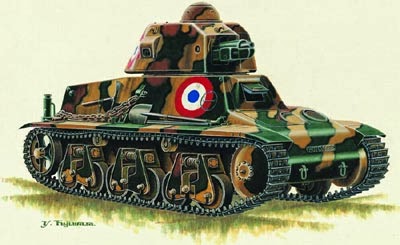 So listening to the football in the radio I am currently sitting sorting out little pink bags of infantry to see what I have and planning some AFV purchases from QRF who currently have a 15% off sale on until Sunday. I intend to base the infantry up as per Flames of War as this will make them more useful (and sellable if I decide to get rid of them one day).
Posted by Steve at 20:16:00