You'll have to excuse me for going on yet again about a set of wargames rules that have not been released and for a period for which I have yet to paint a figure, but the world moves in strange ways... 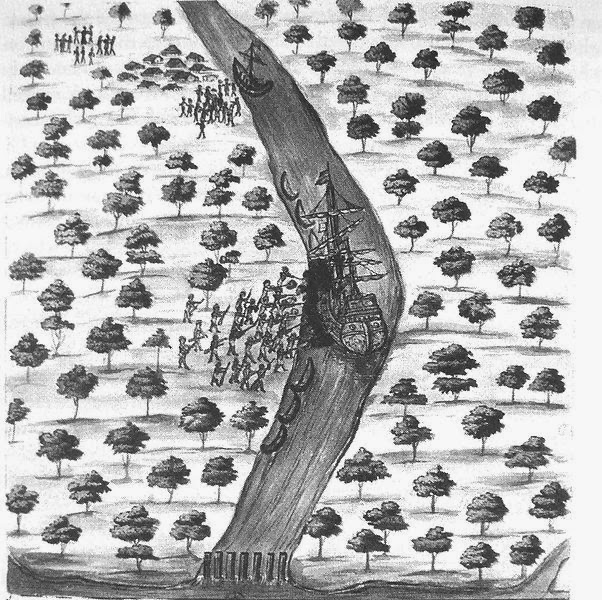 Last night I decided to do a little more research on the Franco-Thai War 1940 with the cunning idea of seeing what could be found by using Siam in the online searches rather that the more correct Thailand (the country's name since 1937). This somehow opened up articles on the Siege of Bangkok between the French and Siamese in 1688 ie. smack in the middle of the Donnybrook period. So not only will any French troops for Donnybrook be useable in Europe, America, Africa and India, I could also use them in South East Asia!

Obviously this meant looking up what Siamese troops of the period looked like and whilst this has not been very fruitful, the two pictures I have found suggest that generic South East Asian Dyak pirates and some C19th Chinese may work as good proxies as well as provide enemies for C19th opponents. 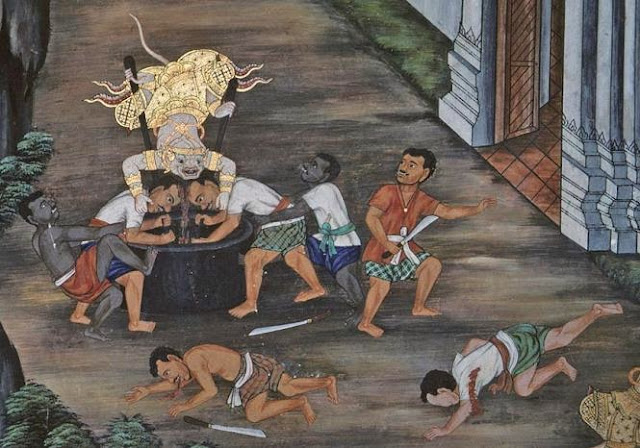 Closer to home I picked up a copy of Sedgemoor 1685: Marlborough's First Victory by John Tincey for the Kindle costing 99p (a bit of a saving on the £16 plus for the paper copy!). My current Donnybrook thinking is to have a couple of regular units and a generic rebel/militia one that can see service in both the West Country and America so this should be a useful read... 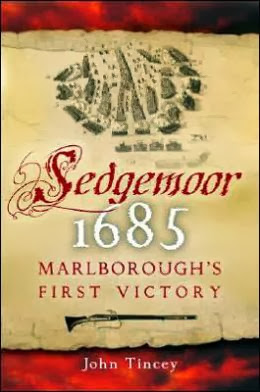