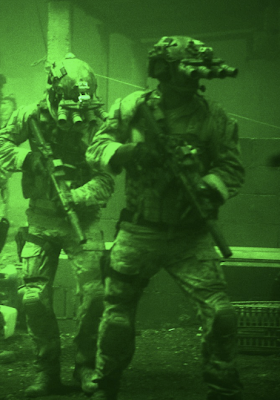 I went to see Zero Dark Thirty yesterday. Saul had been going on about it for a while but I wasn't overly enthusiastic expecting some chest thumping "ho-rah, we got Bin Laden!" Call of Duty jingofest. What I hadn't realised was that it was by the same team behind The Hurt Locker so I had a very pleasant surprised with what is a high quality film.

The main focus of the movie is the intelligence operation run to find Bin Laden and this fascinating. Much has been made about the fact that the film makes no bones about the fact that pertinent intelligence used was gleaned from suspects who had been tortured. I didn't get any impression that the film makers were making any political statement one way or another here, it happened and it is included, end of.

The raid on Bin Laden's compound is extremely well done, especially bearing in mind we know the outcome. The lack of suspense music and footage interspersed night vision green footage is extremely atmospheric. I'm not sure there is anything much here for the wargamer per se but it is interesting stuff nevertheless.

Overall I was really very impressed with the film and glad I went to see it. If you have the opportunity make sure you do, it is well worth watching. 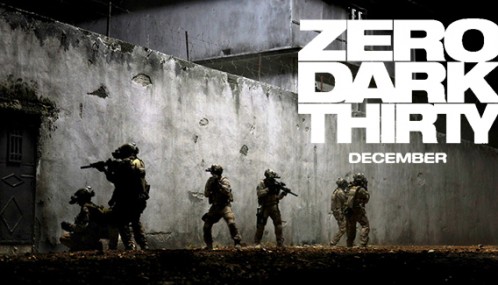