Last year I mentioned the intention to get back into some 6mm WW2 or Modern wargaming. 6mm (or 1/300th or Micro as we called it in the old days!) was my first love and Big Lee's 6mm WW2 North Africa campaign has certainly made the mouth water. 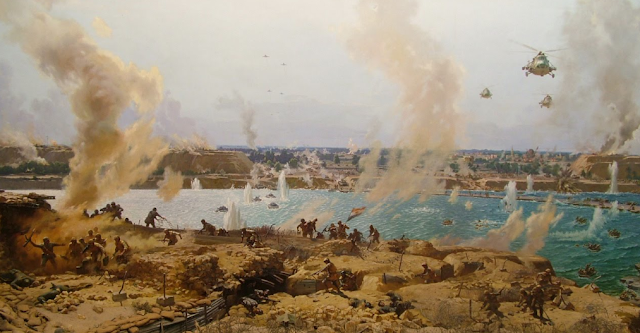 Having checked out 'Lead Mountain' I had a number of potential options which I now think I have whittled down to the Arab-Israeli Wars 1967 and 1973. Whilst I don't have as much unpainted white metal for this project as I have for late WW2 or Cold War BAOR v WarPac these are both terrain heavy and the largely open terrain of the Sinai or Golan Heights is extremely attractive in this respect. 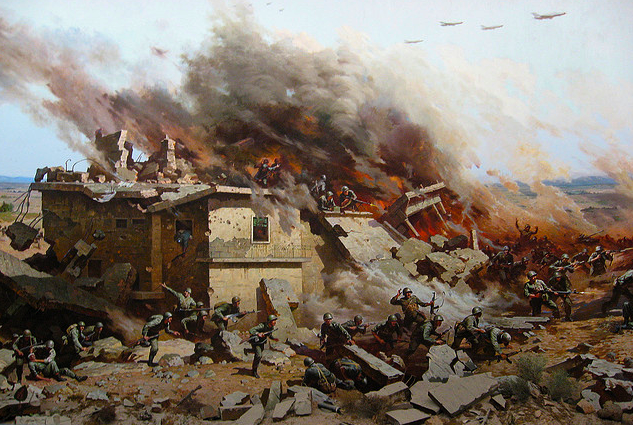 Ruleswise ColdWar Commander seems to make a lot of sense but I am intrigued by Big Lee's use of a 15mm set (Flames of War) for 6mm games. Some Google-fu has produced a lot of links for using FoW for Modern gaming including this page of material for the 1973 October War. 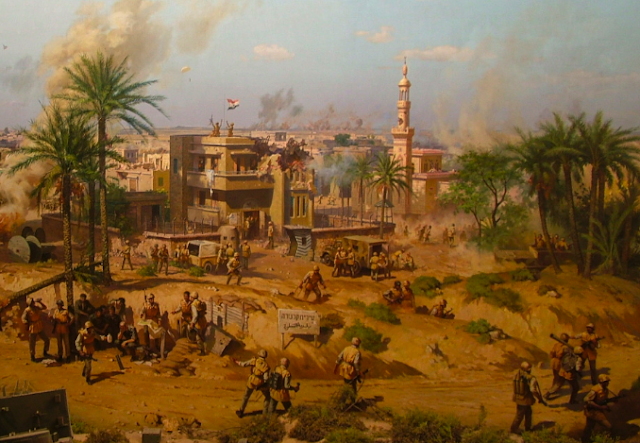 Whilst I've got too much on the go at the moment to start this now I am pencilling it in for the second half of the year. In the meantime I'll have to dig out the books I have on the subject including Quarie's old PSL Tank Battles in Miniatures volume on the subject.
Posted by Steve at 07:14:00