Off With The Fairies...

Long time readers of the blog may recall my painting of a Past Times fairy ornament for SWMBO a few years back. Despite saying she was happy with it at the time, it eventually clicked I had done something wrong(!) - apparently fairies wear one colour uniforms, so the fairy got repainted overall purple. The rest of the fairies remained in bits and pieces in a box that eventually got lost somewhere on Lead Mountain. 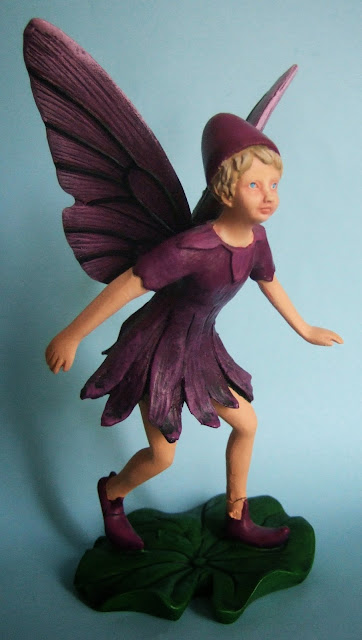 Today is SWMBO's birthday, however having been told "I don't want anything" and not to "waste my money buying something I don't need" I needed to come up with a cunning plan to avoid the SWMBO man traps she had laid - after 23 years of marriage I am not so stupid as to realise that "no presents" would in any way improve domestic detente. So I dug out the box of fairy bits and commenced a rebuilding and repainting exercise, the results you can see below... 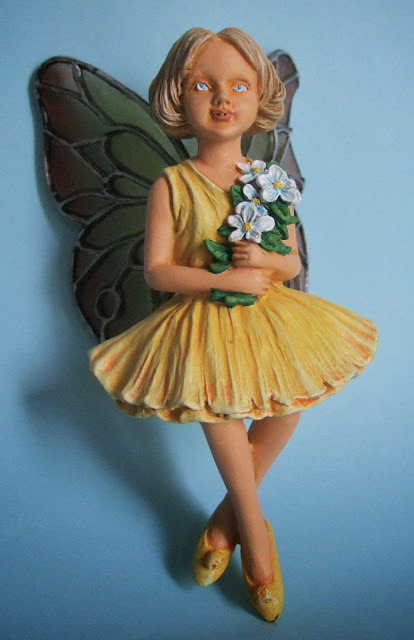 The process was not as completely straight forward, the Red Fairy was missing an arm so I had to make a new one out of Green Stuff, I think it passes muster. 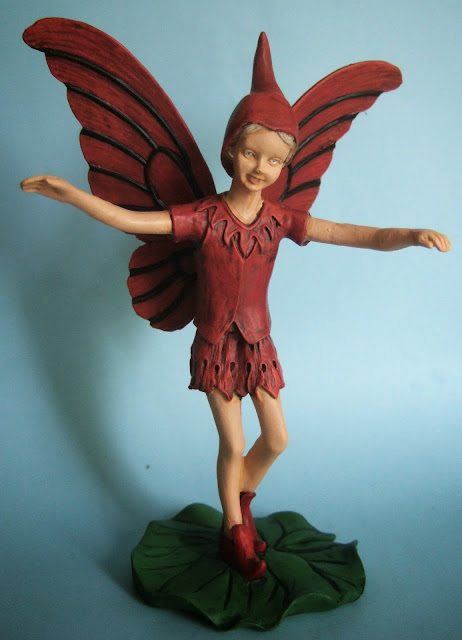 Hopefully SWMBO will be pleased with the present, the whole operation has been undertaken in secrecy and almost came a cropper with SWMBO being off work ill until yesterday losing valuable painting time. 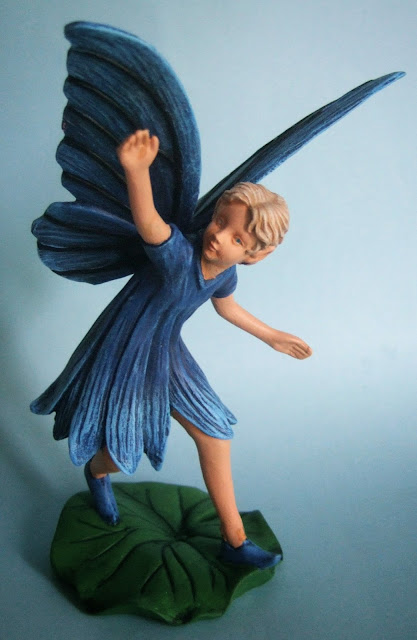 It has been a bit of fun painting these 120mm figures and putting to use some of the techniques I've learnt over the years painting "toy soldiers". Now to get back to the proper stuff! 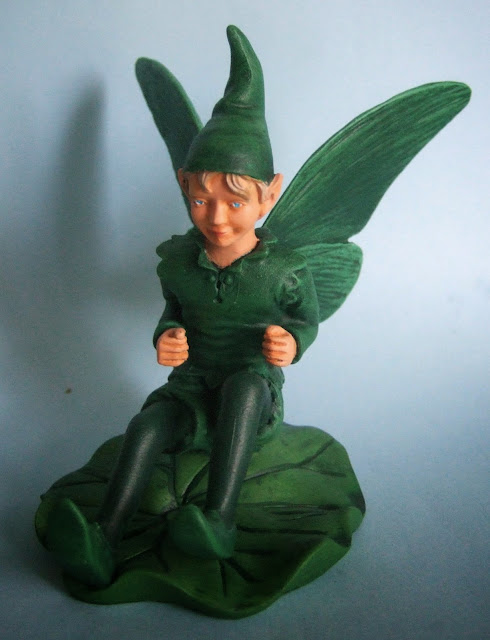