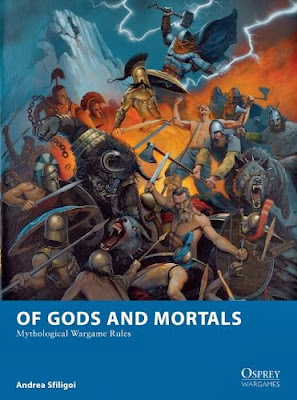 It soon became apparent yesterday that I had been a very good boy in 2013! :-) Santa delivered lots of nice presents including a copy of the Osprey Of Gods and Mortals rules, the Forgotten Voices of Burma and the complete collection of It Ain't Half Hot Mum on DVD!

I also received some "white metal money" (the exact term used) as SWMBO refused to pay the postage one company quoted for an order (over a tenner for a £12 order) and said she would rather I buy it at a show and spend the postage on something else!

I have already decided what to spend my "white metal money" on, yes, a new project but one linked to something I was planning for 2014 anyway. Today's research into the matter has show that what I thought would be a rather specific (albeit fun) limited use project actually has a lot more use to it than I knew. More tomorrow, but here is a hint... 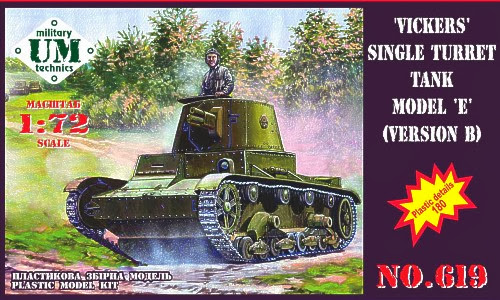