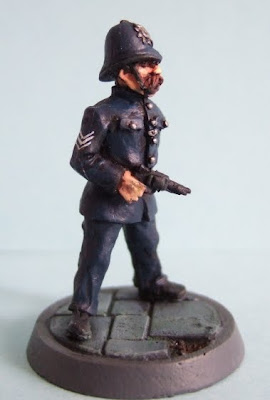 After the success of Africa Month I have decided to stay in the nineteenth century and so declare December (with its hot chesnuts and Dickens' stories) to be Victorian Month!

I've primed a couple of sets of the Empire of the Dead figures and have some other ones earmarked for Victorian shenanigans from RAFM, Design 28 and Ironclad now mounted on cobblestone and paved bases. Looking forward to this!

I also have bought the Kindle editions of In Her Majesty's Name and Heroes, Villains and Fiends for a smidgen over a tenner on Amazon so will be giving them a peruse later this afternoon. They should provide inspiration even if I don't use the rules.

In the meantime I will get back to finishing off the final sixteen Fon Amazons for the Dahomey project. 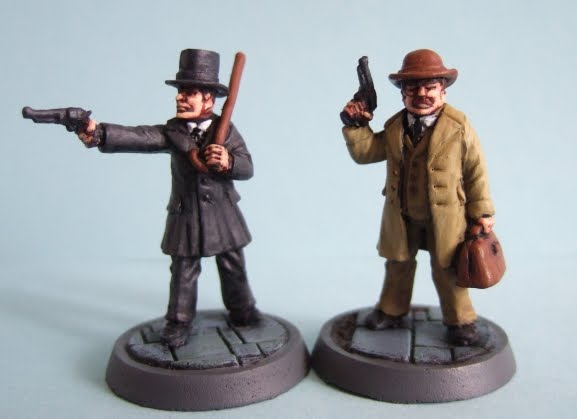