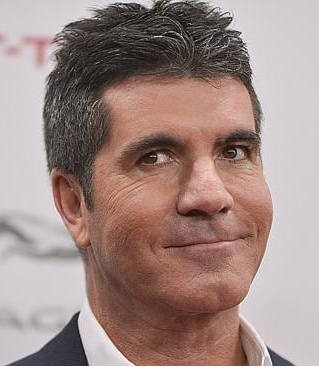 Today's announcement by the Harvest Media Group (producers of the X-Factor) of a brand new TV series called War-Factor must be really exciting for many in the business, especially the larger companies such as Warlord Games and Perry Miniatures.

In case you missed it, Harvest have announced an X-Factor style programme centred around historical miniatures gaming, with gamers playing off against each other in a series of televised wargames, with a panel of "expert judges" giving a critique of the players. To enhance the televisual appeal, players will be required wear "historical costume" and visual and sound effects will be used.

Apparently this programme as come about due to Simon Cowell's love of wargaming (it turns out he was a big fan of 6th edition Ancients as a teenager) and it seems he will be hosting War-Factor.

I'm not sure what I think of the programme. Any publicity is good publicity and done well this could be a boost for the industry (especially companies whose miniatures are featured) and bring in new blood int the hobby, but I am concerned what sort of "characters" will be attracted to take part and whether they will be the kind of people we want as the public face of wargaming.

The show will air on Channel 4 in the autumn with "auditions" starting at Salute and being held at wargames shows around the country.
Posted by Steve at 10:46:00