I came across a really interesting looking Kickstarter to produce one of the most useful WW2 forces around - WW2 French Colonial Troops. Useful why? Because they fought the Germans, British, Italians, Americans, Japanese and other French troops in battles from Morocco to Indo-China. 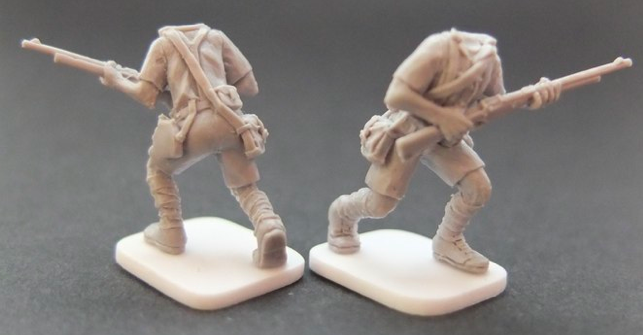 The figures look wonderful and there are a number of useful head variants including Adrian helmets, solar topees, kepi and chechia. 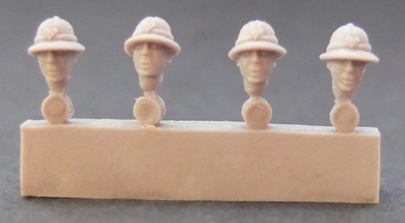 Sadly it looks like the Kickstarter is going to fail, with nine days to go it is not even half way to its target. This is a shame, but given the masters are already sculpted the wisest course would be to relaunch it with a more modest target to cover the costs of moulds and production, the sculpting costs being recouped through future sales beyond the Kickstarter. Here's hoping, because the resin masters look amazing...
Posted by Steve at 20:48:00