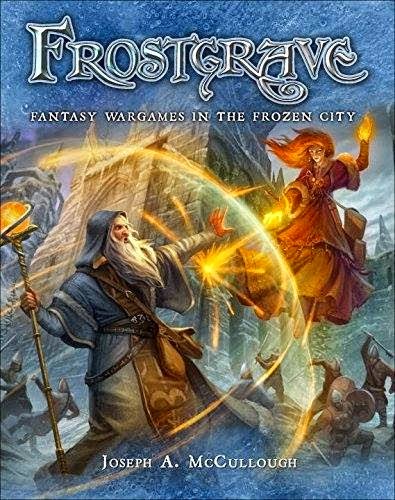 Last year Osprey announced that 2015 would see the release of a new set of fantasy wargaming rules called Frostgrave. A small warband skirmish game with a dozen figures a side, it sounded interesting with each warband led by a wizard and their apprentice.

The March release date has been pushed back to July, but this means that North Star will be (once again) teaming up with Osprey to run a 'Nickstarter' campaign as North Star will be manufacturing twenty wizards and apprentices (one from each school of magic) AND generic fantasy warriors in plastic! This thumbnail may be a picture of the forthcoming plastics.

It also looks like that, unlike most of Osprey's wargames releases, it won't be stand alone, with Amazon having Frostgrave: Thaw of the Lich Lord available for pre-order in November.

A participation game and samples of the miniatures will apparently be on show at Salute. I must say I'm looking forward to this. 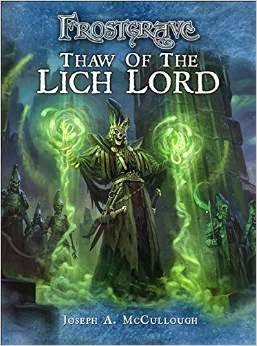