Today has been very productive, I managed to get out in the garden and matt varnish the WW2 Romanians and ACW Union infantry, even managing to base the latter. I almost finished some of the Romanians but having been so pleased with the effect the dipping gave on them I then dug out the 20mm plastics I had rescued from the attic for the Lion Rampant project and got a bit distracted. 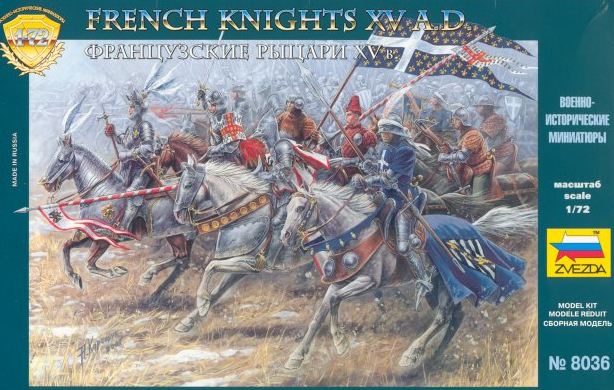 I decided not to work to a specific list but see what units could create out of the boxes I had making up one of mounted knights, two of foot serjants, one of foot serjants with spears and one of bowmen. I've still a pile of figures left but noted that I was short on the crossbow front and had nothing suitable for mounted serjants. 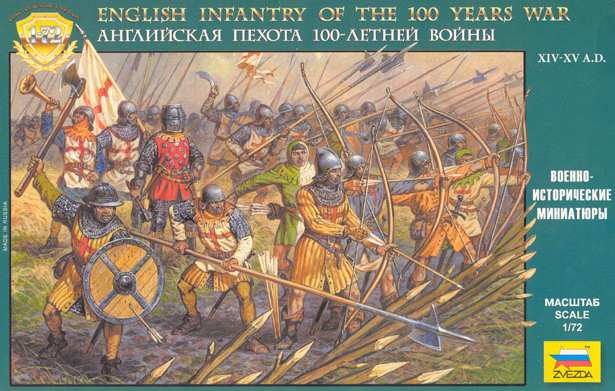 Thankfully Plastic Soldier Review has a wonderful resource that lists and reviews 20mm plastics by manufacturer and by period. The Medieval section is fascinating and has given me lots of ideas beyond my initial Agincourt plans! Off to eBay and I have ordered some boxes of Zvezda and a box of Scurrers from Redbox which will fill in for the missing mounted serjants. 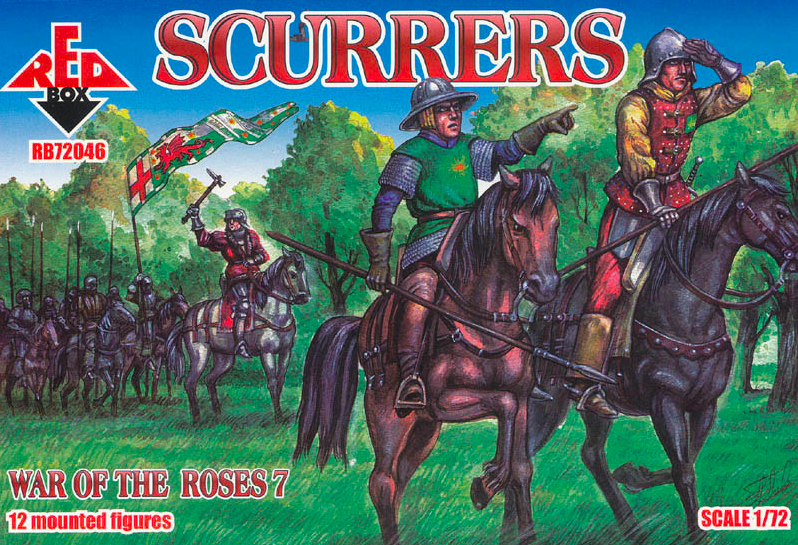