Following on from Sunday's purchase of the Bat-Tank (when this arrives I'll take some photos up against a Batman figure) I decided I needed something a little more "regular" for opponents less challenging than the Mutant army! 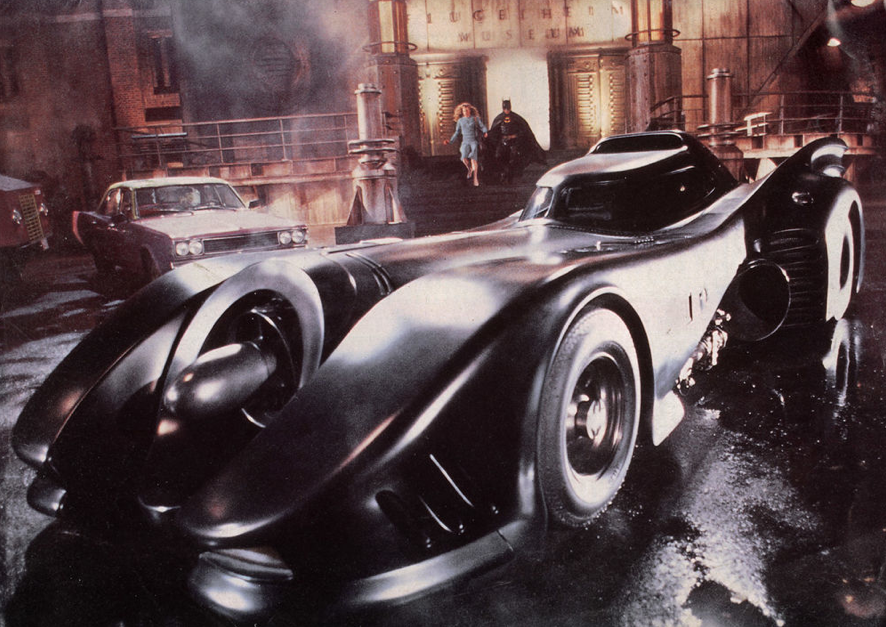 Back to eBay and I managed to pick up one of the Eaglemoss Batman the Movie Batmobiles (ie. from the Tim Burton 1989 film). It featured in The Dark Knight Returns as well, albeit as something for Batman to lift using his power armour suit!

Of course eBay being what it is I also won a cheap bid on an Eaglemoss Batmobile Tumbler as seen in the Christopher Nolan films. Not my favourite design but it was cheap and makes for a useful contemporary Batmobile. 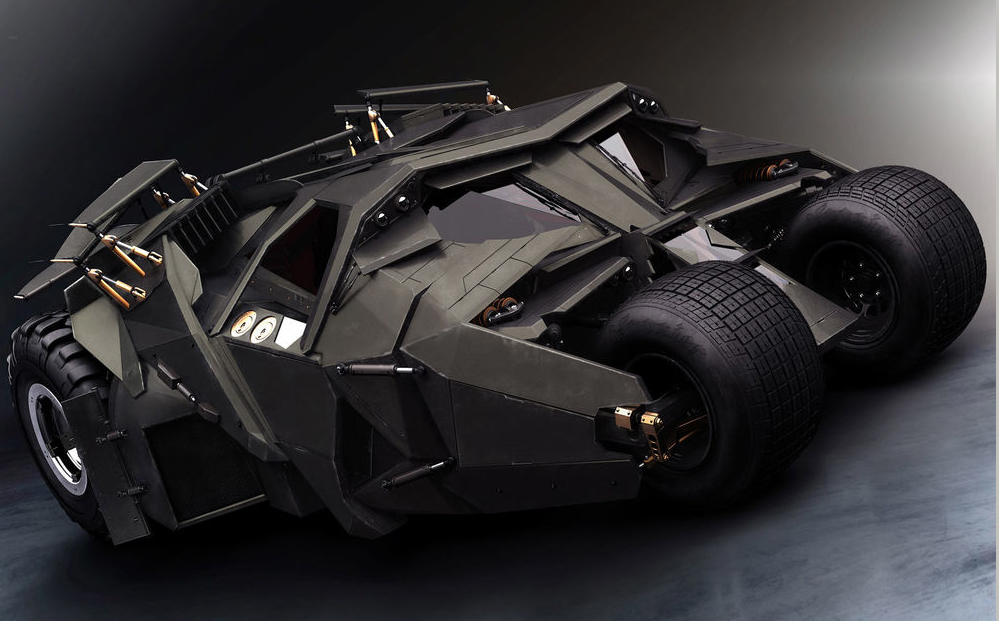 Both have apparently been posted, so I better hurry up and paint my Batman miniature up!
Posted by Steve at 20:12:00