I really enjoyed painting up the 15mm French models for Watch Am Escargot, especially the Laffly trucks which I think look great. As you may recall I also have plans for some 28mm Blitzkrieg skirmish gaming and 'Lead Mountain' contains some 28mm French infantry bought with this in mind. I hadn't planned to dig this out this side of the summer but "Temptation" fluttered her wings in the form of a photo of a 28mm scale Laffly on the Bolt Action Facebook page. 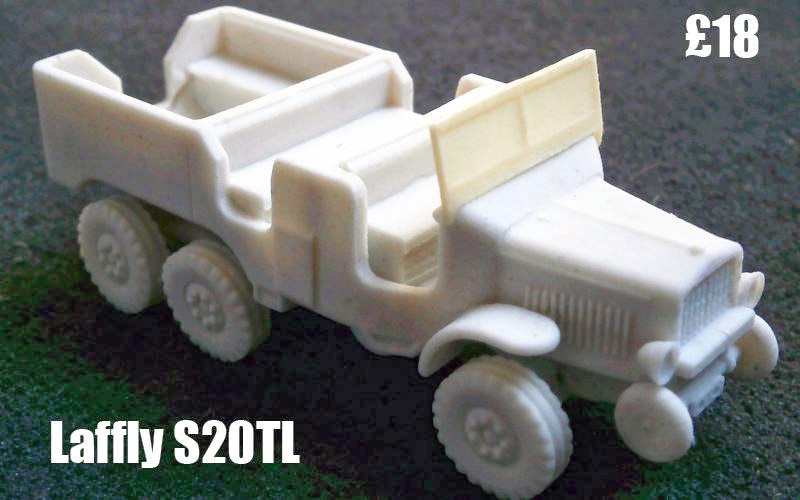 3D rendered then cast in resin by Bob Emerson I just had to have one so I PM'd Bob and he invoiced me. He also sells some interesting artillery pieces (French and Japanese) and some other AFV's which is the Laffly is as good as it looks in the photo will probably be ordered too... 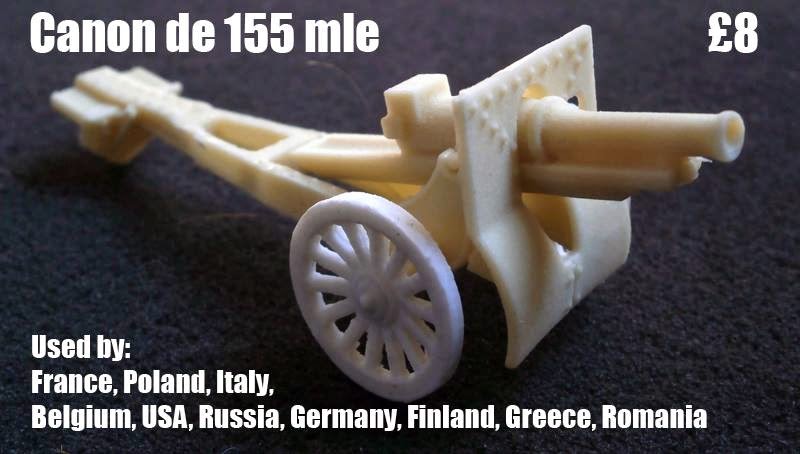 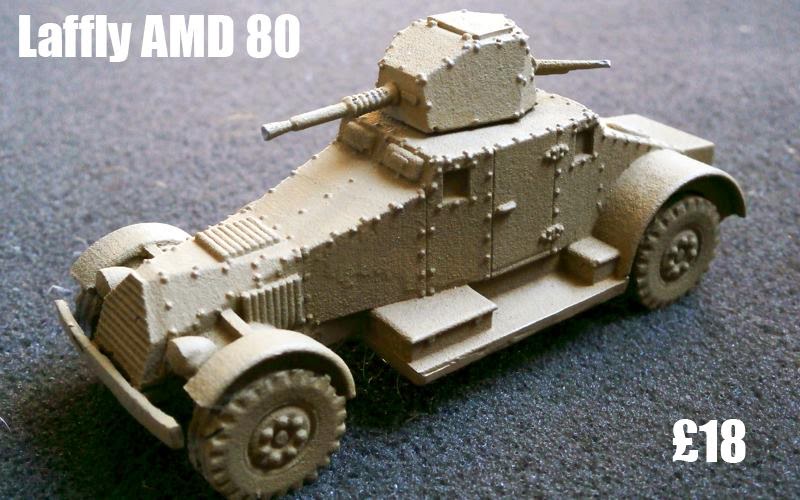 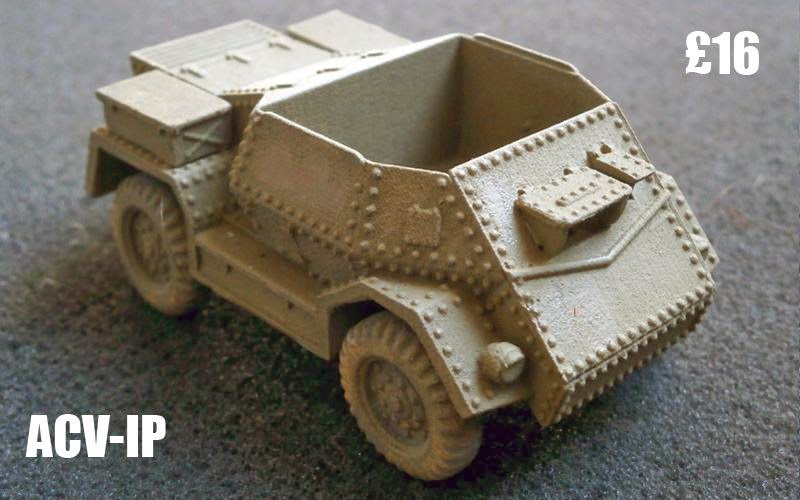