I am having a LOT of fun working my way through Battle Academy and the various additional campaign expansions on the iPad most evenings (the tension when the first Tiger turned up in North Africa was amazing!). At present I am part way through Rommel in Normandy having just successfully beaten back the American attack on the Channel ports and smashed Operation Epsom (all praise the might Hetzer!).  However as much fun as I am having in the Desert and North-West Europe I was given to wondering where the Russian campaigns where? I wonder no longer... 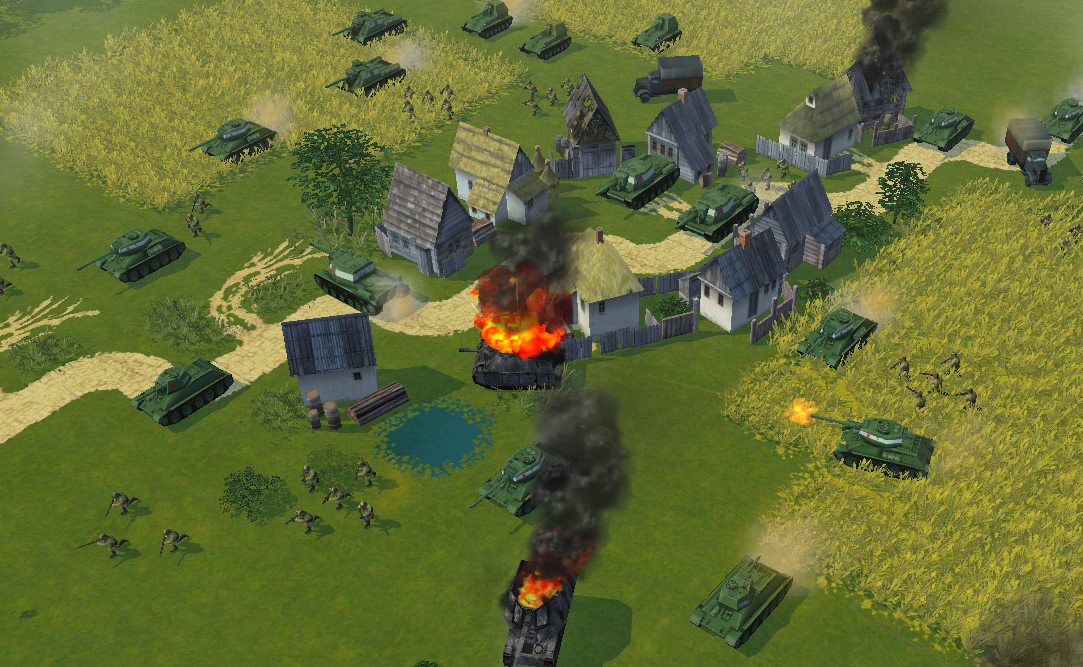 Slitherine have just released an Early Access Programme version of Battle Academy 2: Eastern Front for the PC. I'm content to continue working through North West Europe, after all I've not started Market Gardens, Metz or the Bulge campaigns yet, or the Blitzkrieg and Sealion ones so still lots to play, but the screen shots from the Eastern Front look just great. Hopefully we'll be off East on the iPad sometime later this year! 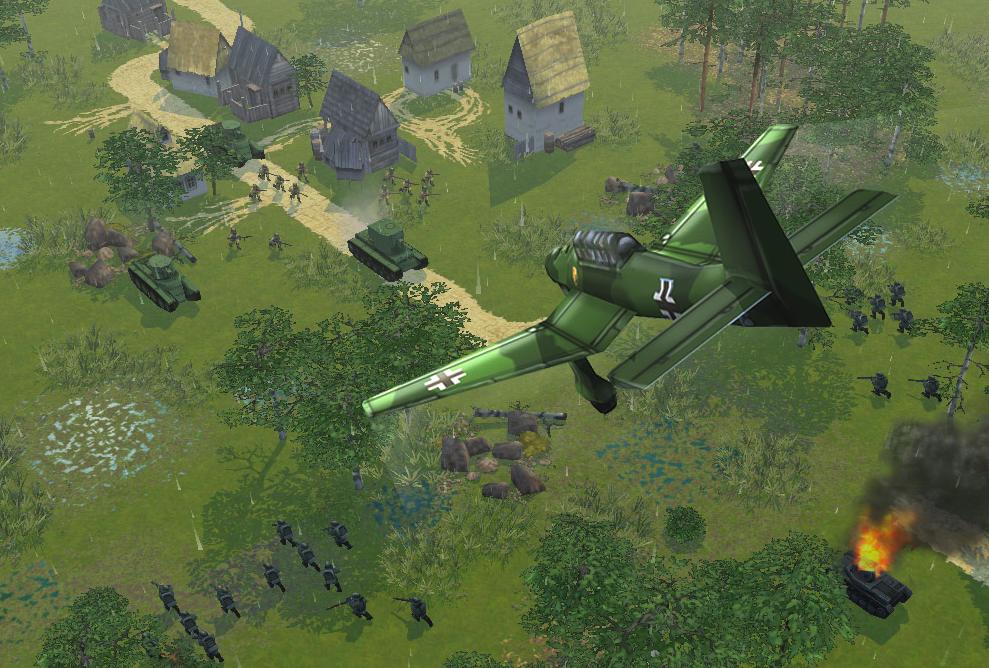