I Smell A Rat!

My love of weird historo-fantasy is no surprise to anyone who reads this blog, so you will be not be surprised in the least by an impulse purchase to Khurasan Minitaures for some of their Rodent Civil War miniatures!

Fantasy Russian Civil War between the Bolshirats and Menshimice might not be everyones cup of tea, but it is mine!

Now I just need to work them into the Panzerfäuste background...

On a non-hobby note but just because I am really proud of him I'm sharing some news. Saul recorded a song he wrote recently called Falling about Felix Baumgartner, the Red Bull world record sky-diver. Yesterday Felix posted a link to the song on his official Facebook page and the song has now had almost 5,000 listens in 24 hours - Saul is well chuffed to say the least... 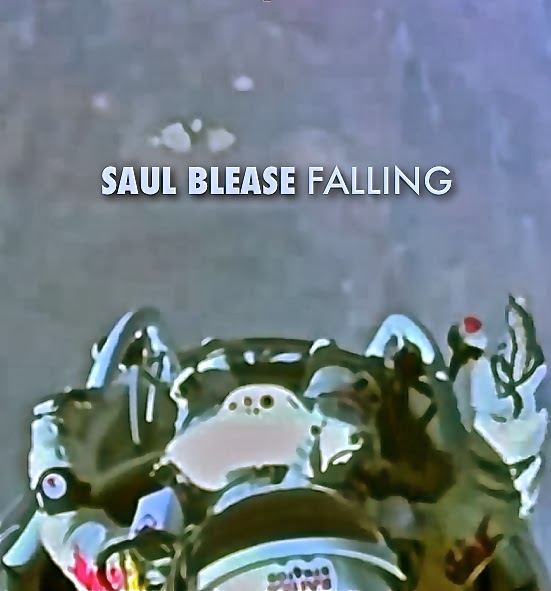 Email ThisBlogThis!Share to TwitterShare to FacebookShare to Pinterest
Labels: Panzerfäuste