Taking the Plunge... (and The Grommalo)

After reading through Daniel McCoy's Six-Day War FoW guides I feel enthused to take the plunge on the October War project, splashing the cash today on some GHQ Micro-Armour and the two Osprey Campaign guides on the war. 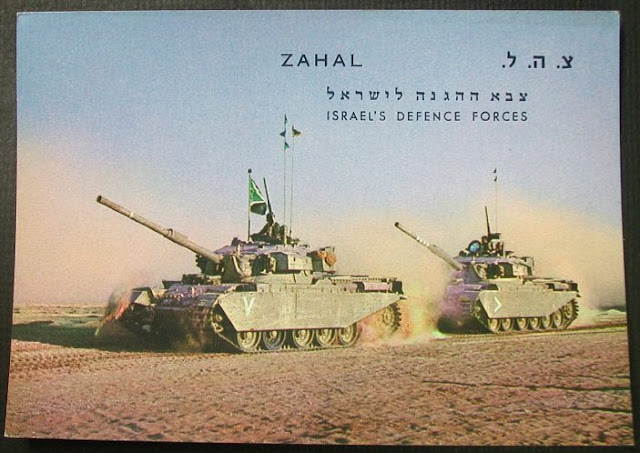 Miniatures wise I have started with a plans for a Magach-3 (M48A3) Tank Company and a Mechanised Infantry Company. I'm not quite sure why I went for the Magachs when I am doing a trial paint run on three GHQ Sho't Kals (Centurions) which I found in Lead Mountain but I did.

I am trying to make at least half the forces raise suitable for both the October and Six-Day Wars so I can do both with minimal additional outlay (I have been grabbed by having Amx-13's and Super Shermans and possibly Syrian PzIV's!)