Blitzkrieg: Crusader or Warlord? That is the Question...

Having painted the Dutch and having commenced work on the French, my thoughts have turned towards other armies. The Germans are fairly straightforward, I've ordered a box of thirty plastic Warlord Games early war Germans from Caliver. Whilst I am not looking to paint thirty, I have some fledgling idea that the spares could be used for conversions. 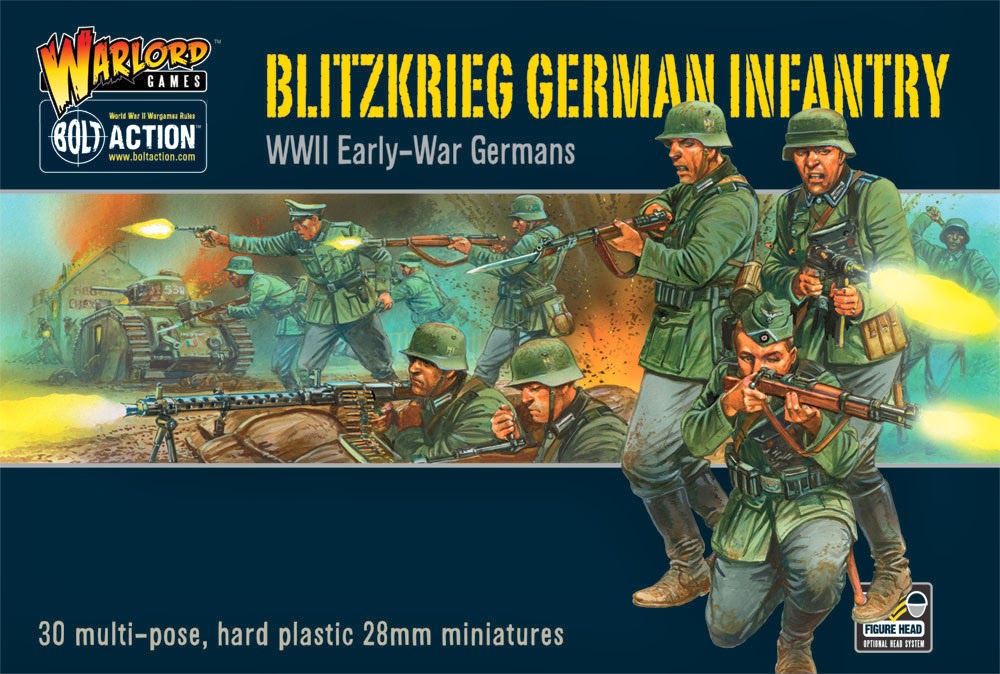 The B.E.F, however are not such a straightforward decision. I really, really liked the Crusader Minaitures early war British. Whilst not marketed as B.E.F. they are lovely figures and look the part except for the lack of a gas mask case (and pretty much all the photos of the B.E.F. I've seen have them with gas mask cases.... 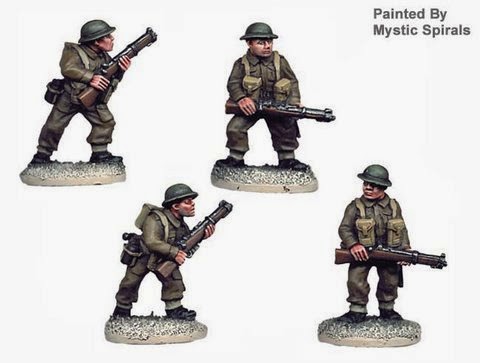 The Warlord B.E.F. figures do come with the gas mask case but I must say I am not that keen on the photos I have seen of the miniatures and the random nature of the box may give me a prone Bren team, something I am not too keen on (a personal whimsy)... 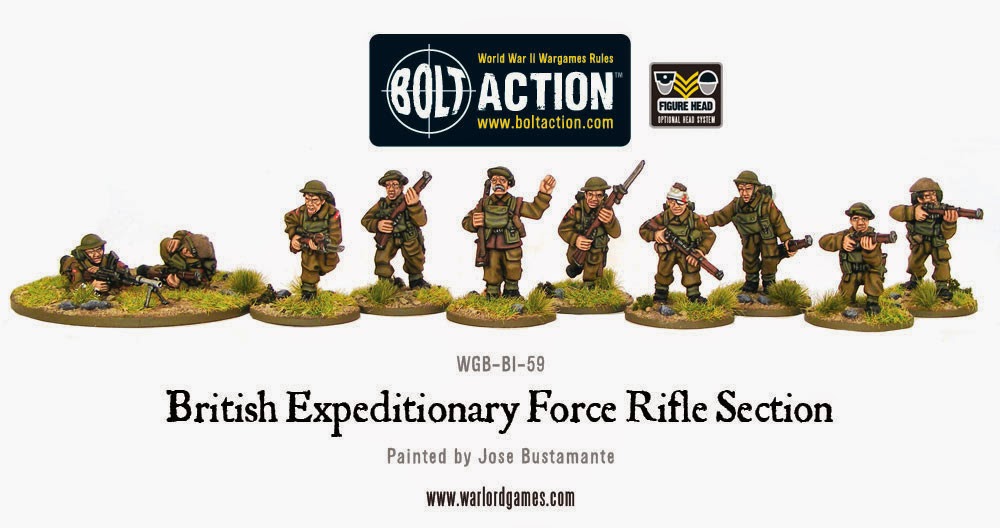 So do I buy the Crusader figures and try and add some Green Stuff gas mask cases, or go with Warlord, even if the figures aren't quite as nice? Problems, problems...
Posted by Steve at 17:41:00