I did say the other day that "I've just started moving on to pastures more verdant than the Sinai" so I thought I better lift the lid on the project (well not exactly lift the lid as I did mention it in my A Cunning Plan (or two...) for 2022! post at the end of last year!)

Whilst the 1980's is default time for many Cold War gamers, the "War" itself started many years before and there were a number of potential flashpoints for the Cold War to go Hot during the whole period. I've become increasingly interested in the late 1950's/early 1960's period of the Cold War which coincidently was the last hurrah of the heavy tanks before medium tanks became the ubiquitous main battle tanks. 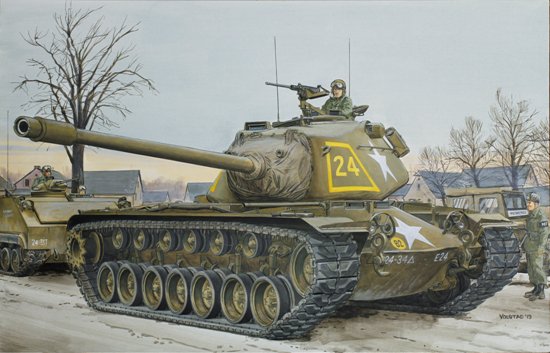 The British, Americans and Soviets all had heavy tank designs forming part of their armoured force in this period alongside the more commonly known medium tanks, and by some strange oddity, whilst the T-45/55's, M48's and Centurions all saw considerable action throughout the period in "client wars" (Arab-Israeli, Vietnam, Indo-Pakistan etc), none of the Conqueror, M103 or T-10 saw combat in a proper warzone which makes it a more interesting "What if?". 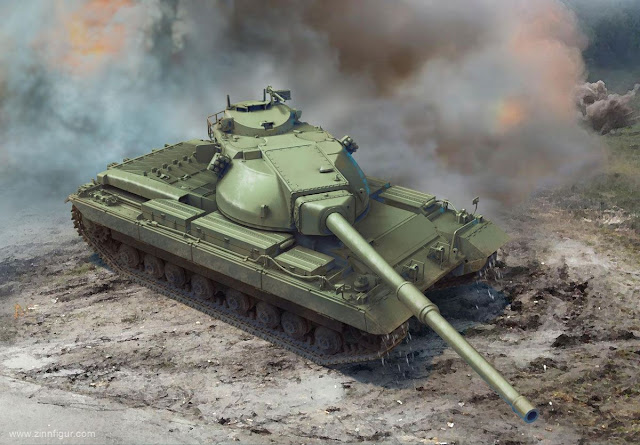 So over the last few months I've gone from pondering about a late '50's 6mm Cold War project to sourcing models and starting painting them up (3D sculpting and printing has been a boon here in filling gaps with models that previously made little commercial sense for wargames companies to produce).
Rules wise I suspect the usual suspects like Seven Days To The River Rhine will be used when I've painted up enough models from both sides for a game, though given the ponderous nature of some of the heavies it might need to be rebadged Several More Days To The River Rhine...
Posted by Steve at 16:59:00