2021 was another "interesting year" working from home (transferring from the living room to games room when SWMBO decided she'd had enough of the 9 to 5 in the summer)...

Despite the early year lock down I've done a lot of gaming this year (three games this week alone!), mostly with Andy, George, Phil and Jenny. Thanks to them and anyone else I've played a game with, it's been great fun. I will try and catch up with the battle reports which are somewhat behind (the Gert Lush Lard posts are from games played at the end of October, so still plenty to come!).

Painting has been a bit hit and miss but I was pleased to get the planned Napoleonic Kingdom of Italy made up, painted and on the table (and then expanded). Other plans did not go to er... plan, but I also managed to knock out a 36 point Zulu army for The Men Who Would Be Kings so I'm calling 2021 a win for the home side. Sadly the Mutiny remains sadly untouched. Next year for certain (possibly). 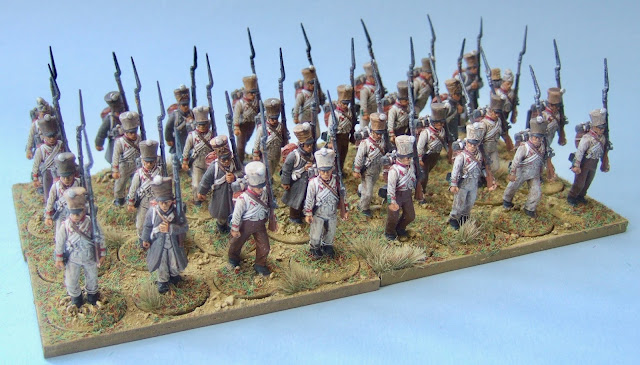 I do have some Bavarians and French (Middle Guard 1813) Sharp Practice forces started which I'd like to finish asap. However Phil has mentioned the idea of doing the First Afghan War with Sharp Practice so I have based my old Studio Miniatures Kickstarter so already have the bulk of a British 'Retreat From Kabul' army already. Hopefully Phil likes the idea of painting Afghans... :-)

The British OpFor for my Zulus is currently undercoated red and will hopefully get finished soon into 2022 along with a Zulu kraal. I bought some huts from Empress and have ordered some in the Grandmanner unpainted resin 'sale'.

The 'Modern' bug has properly bit of late and it is a bit of a cheat to say Seven Days To The River Rhine will be a 2022 project as I have already started a small 15mm Cold War Danish army (photos soon) and my old AIW 6mm forces have seen a couple of outings this month (AAR's coming soon). However I have ordered some models to raise some 6mm late 1950's forces (T10's Conquerors that kind of thing) which will be something different. As well as 7DTTRR I fancy dusting off and trying the old copy of ColdWar Commander I have for some larger games. 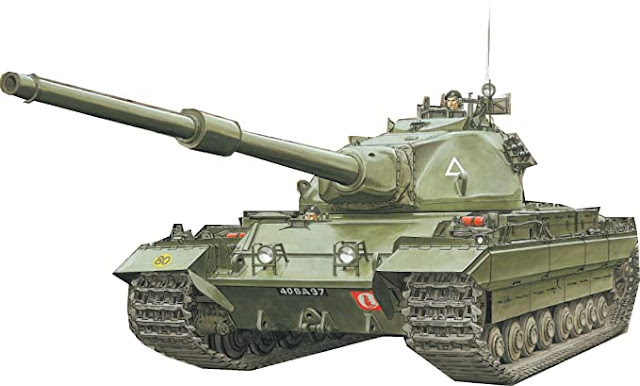 Having played Brian's CoCing up the Great Game WWI version of Chain of Command I am keen to finish my WWI Germans, but have a feeling 15mm Normandy might sneak in for CoC or I Ain't Been Shot Mum the way Phil and Andy have been talking... (I might look to recreate my first wargame army in 15mm).

Also a couple of skirmish games are simmering on the hob - Black Ops (which I have started painting some PLA for) and Stargrave, which I played earlier this week and whilst not totally convinced with did end up buying a crew of aliens for later that evening! 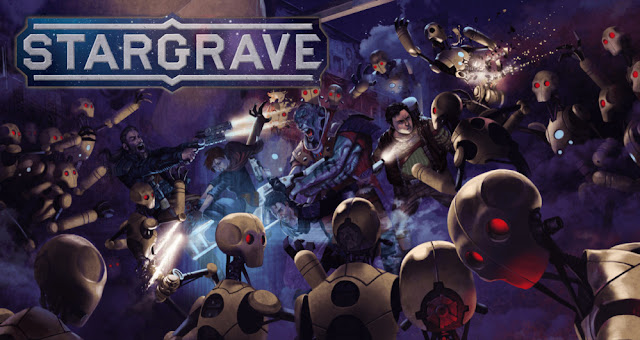 Finally, as I sup a nice Porter from Robinson's Brewery and listen to Progzilla Radio, I'd like to thank those of you who comment on the blog (I do appreciate it) and also the authors of the blogs I follow (listed on the  right side) but rarely remember to comment on, despite your excellent writing (I will try to do better on that score in 2022).