So here we are again... 2019 has been pretty cool from a gaming point of view and huge thanks to Jim and Ellen at BIG for providing the facilities. If you are in Bristol or the surrounding area please support them in 2020 if you don't already... Thanks also to George for not laughing too much at my rubbish generalship!

This is a bit of a no brainer really, it is popular down this neck of the woods and I already have a Rebels and Patriots AWI army which has already tested itself against some Hessians under the Lardies rules. The French and Indian Wars seem to be the more popular period for SP around here, so I have started work on a British (albeit largely Provincial) army using Galloping Major's lovely figures.

Matt has a British Napoleonic Army sat in the display cabinets at BIG so I also have plans to raise an Italian army for the Peninsular once I get my hands on the new Perry French plastics. I also have plans for another OpFor for them but more on this after a bit of plastic experimentation... 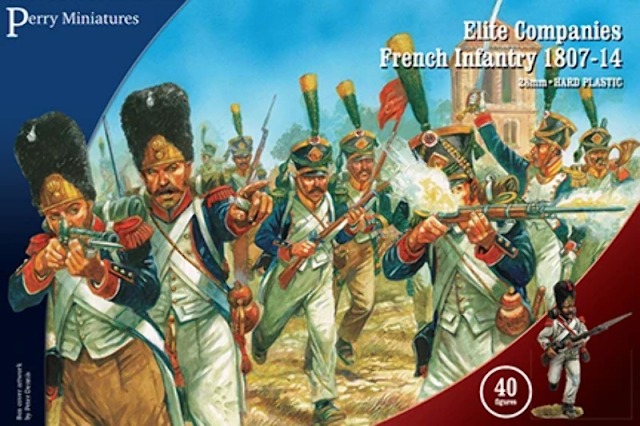 No doubt you will have seen that the Lardies are releasing Sharp Pilum, sorry Infamy! Infamy! at Salute 2020, an Ancients game at the SP level. Having painted a pile of Celts almost a decade back I already seem to have a Celtic army for the game and the loft has some Roman Auxiliaries acting as insulation so this seems a bit of a no brainer to get some use out of figures gather dust.

The Foundry sale (and price rise on the horizon) caused a big dent in the credit card, part of which was to fill in the gaps in my Indian Mutiny collection (more on this later) and a rash decision to play the chariot wars adaptation for Lion Rampant which resulted George and myself buying a couple of small armies to have a bit of fun with.

The Rebels Who Would Kings:

As you will have seen depending on the campaign George and I flit between The Men Who Would Be Kings and Rebels and Patriots, normally causing me to remember the wrong rules! :D 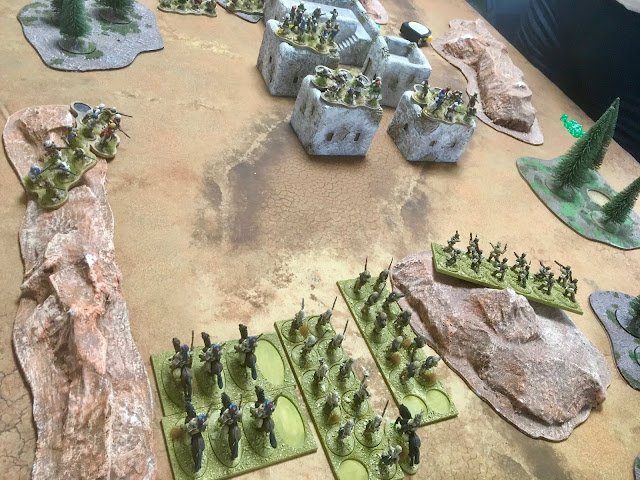 We both have half started colonial projects, one of which for me is the Indian Mutiny for which I have been buying figures for, one and off, almost quarter of a century! So I made use of the Foundry sale to fill in the cavalry and artillery gaps and intend to spend a goodly part of 2020 painting my figures up. As a lot are in white or khaki, I am hoping judicious use of Soft Tone dip will speed things up.

Other half-started colonial projects that might get some long overdue love are the Anglo-Zulu War, First Afghan War, Dahomey and maybe even Mars...

Last year I mentioned Mortal Gods and I did pre-order this and start work on a first army. Unfortunately I have misplaced the game and the sprues to complete the army! Hopefully this will turn up as Steve is keen to play.

I MUST finish painting my Norse army! (and play some more games...) :D

I'm sure there will be other stuff that comes along to disrupt these plans, there have been mutterings about 6mm Moderns and I still need to get back to WW2 and I haven't even mentioned fantasy... but whatever, it should be fun!

Finally, I must thank everyone who has left a comment over the last year, they are appreciated and I apologise for the general lack of a response, unfortunately my browser (Safari) doesn't like anything Google (like Blogger) and won't let me respond so I my new year's resolution is to remember to log into Chrome so I can respond to you all!
Posted by Steve at 21:03:00