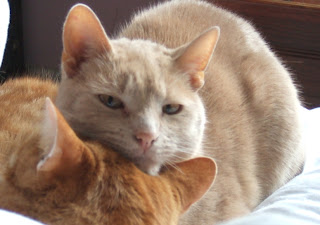 This is Buffy, our six year old house cat with a dicky ticker. Yesterday he went AWOL. Saul and I had got back from a gig around midnight and although we turned the house upside down we assumed he'd sneaked out the front door as we came in. Being a house cat and very timid we were extremely worried.

This morning little bugger turns up after spending 32 hours in the games room. I am extremely baffled as to where in the room he was. Ok, there is a lot of stuff piled on, under and around the table but I did move piles of it yesterday and even sent his brother Sandy in on a search and rescue mission. There are no floorboards, dry walls whatever, he just hid somewhere! 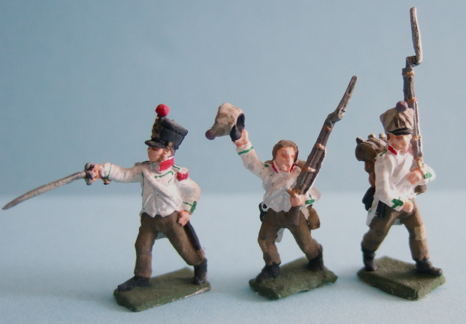 Unfinished: 15mm Napoleonic Italians
Anyway this has led me to conclude that the games room needs rescuing, tidying and some games playing in it, so that is this month's project (and after yesterday it is now such a big tip that I'm too embarrassed to photograph it!). 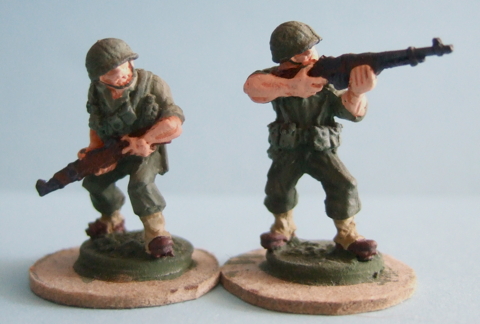 Unfinished: 20mm WWII Americans
However, this month will not solely comprise of tales of boxing up things and putting them neatly away, during the search I regained access to some filing cabinets chock full of miniatures and I had a bit of an epiphany in that I realised I don't need to buy any more wargames figures (well maybe not never, but certainly for a very long time). I have such a multitude of scales, periods and forces (mainly unpainted) that it is bloody ridiculous. 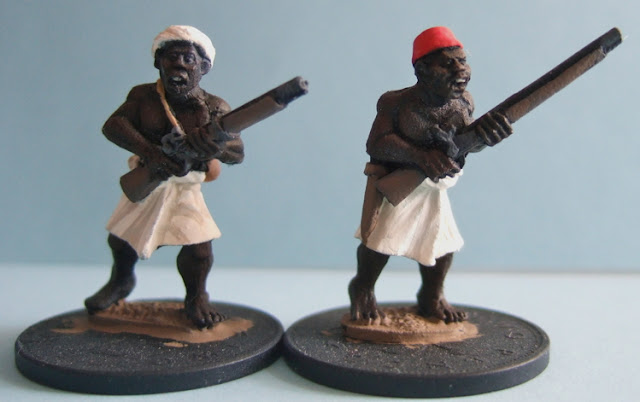 Unfinished: 28mm Darkest Africa
I also came across miniatures that are 75 to 90% finished (see various photos) and that have been in that state for years and that is stupid (some of these may get finished this month to keep my hand in). 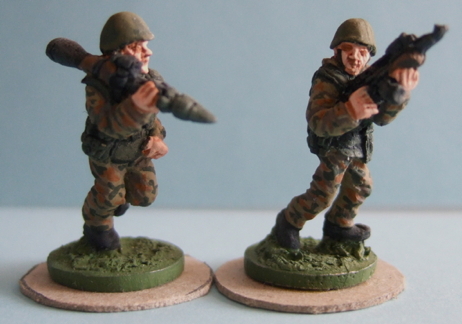 Unfinished: 20mm Modern Russians
So my pledge is that I am not going to buy anything new on the miniatures front, unless it is absolutely necessary to complete an existing project (and that doesn't mean buying two full AWI armies to go with the two British AWI figures I found, but small units and odd models). 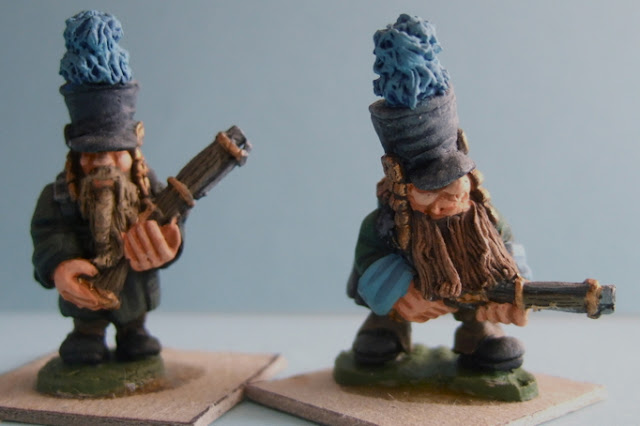 Unfinished: 28mm Finklestein Dwarves
Also I will go through the filing cabinets, boxes etc, etc, and if I don't want to paint and use it I will be selling it - no more hoarding!