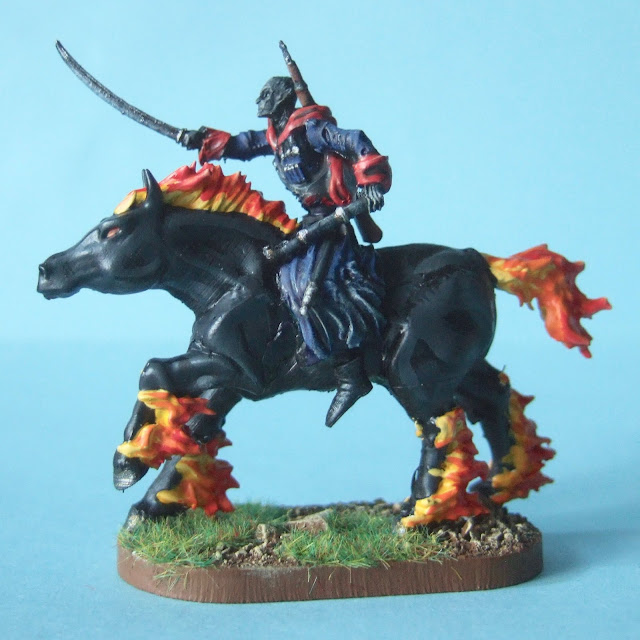 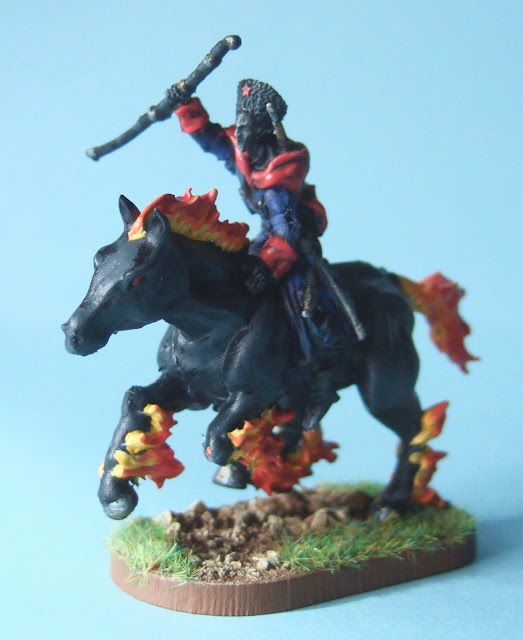 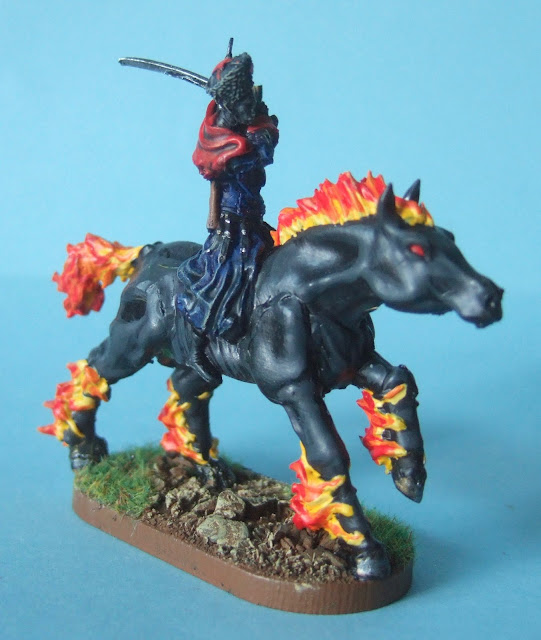 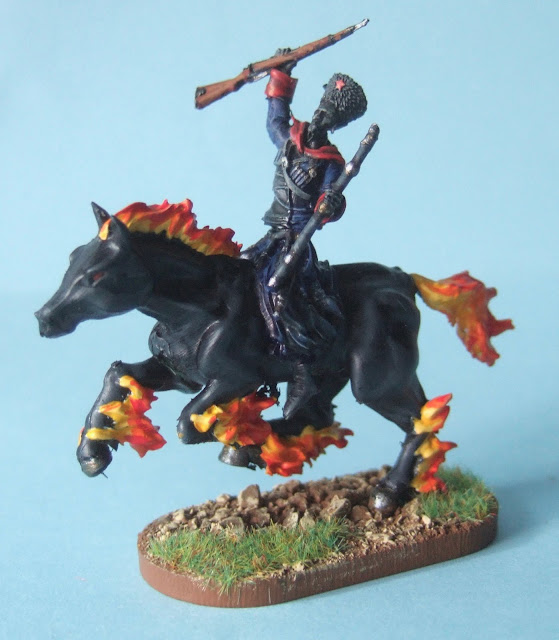 Next up a pile of models for Panzerfäuste's sister game Spitfyre! Tally ho!
Posted by Steve at 10:49:00