Discovering BIG last spring has certainly boosted by hobby enjoyment considerably. I don't think I have played some many different games in such a short period since I was a teenager! :-)

As the year comes to a close I have been setting plans in motion for my 2019 gaming! 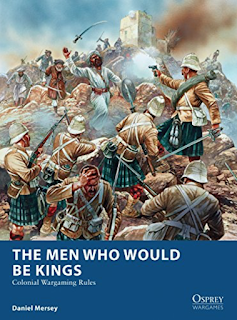 The Men Who Would Be Kings:

I have had a lot of fun with these rules and next up is a plan to play some Anglo-Zulu War games. 24 points of Warlord Zulus (72 figures) have been based, undercoated and sprayed sepia brown and I will be working on another 38 figures soon.

For the Sudan I have bought some Egyptians and started work on them and a pack of Old Glory Gurkhas turned up before Xmas for NWF action.

I also want to have a LOT of Foundry and Old Glory Indian Mutiny figures I would like to paint up and get on the tabletop, some of these I have had sat around a long time... 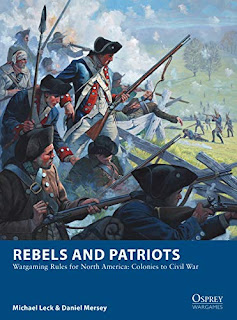 Given the success of TMWWBK the latest rules from the Mersey stable was going to be an obvious purchase. Given the popularity of Sharp Practice at BIG and some of the lads having FWI stuff as well as George having a box or two of Perry Redcoats I have decided to raise an American army inspired by that at Guilford Courthouse.

I have assembled two regiments from one box and Santa brought me another. I now need to decide what to do about militia units and skirmishers as the Warlord (ex-Wargames Factory) plastics look far too complicated so it may be be a case of building up units from the Perry's metal lines and maybe some of the Foundry range the twins sculpted. 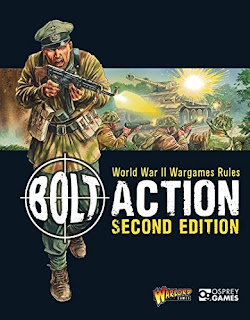 Bolt Action (and to a lesser extent Chain of Command) are extremely popular at BIG and whilst rummaging through Lead Mountain I discovered a Rubicon Panzer III and some lovely mid-war Black Tree Design German infantry.

As BTD had a 41% off sale over Xmas I worked out a 1000 point force for 1942 Russia based on PanzerGrenadier Division GrossDeutschland and ordered what else I needed for it. I will need to pick up a truck and a Sdkfz 231 (8-rad) to take the platoon up to the 1000 some time.

I have some Soviet troops and vehicles in Lead Mountain too, so if the bug bites I can raise an OpFor...

I weakened before Xmas and bought the starter set. Whilst there are clearly are some issues with the rules, it seems to be proving popular enough and a few of the lads at BIG fancy it. 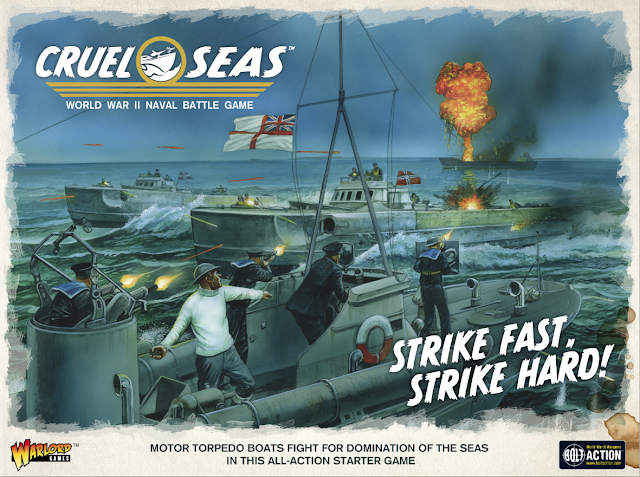 I have decided to raise an American PT Boat flotilla and paint my boats up for the Med.

I MUST finish painting my Norse army! (and play some more games...) 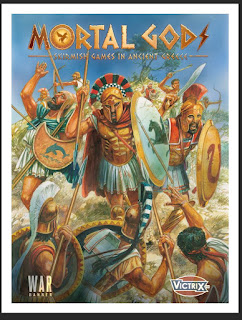 Having enjoyed my game of Test of Honour a rummage in Lead Mountain's plastic spur uncovered enough of the old Wargames Factory Amazons to make up two phlanxes for the Greek version, so I have bought some Amazon peltasts from Eureka and some leaders from Bronze Age Miniatures (via Fenris Games).

The new game is out in March and should be fun...

I'm sure this plan won't survive contact with the real world and shiny new releases brought out by wargames companies in 2019 but it's the thought that counts, right?