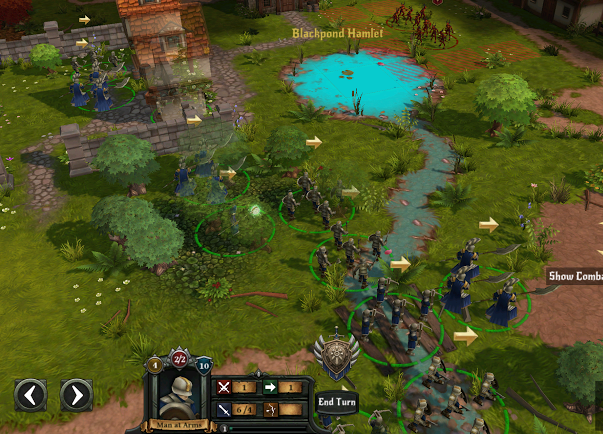 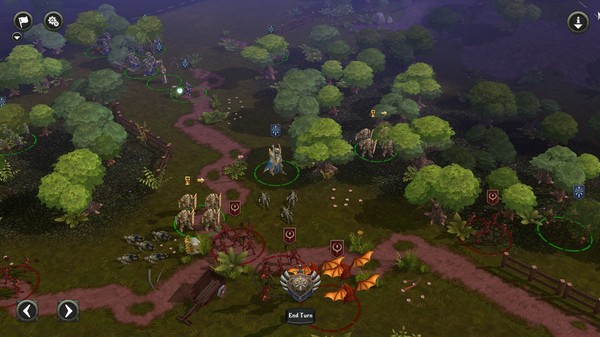 Despite two major defeats I must say it looks great and hopefully when I get my head around what tactics to use, should provide hours of entertainment.
Posted by Steve at 21:18:00