Bit of a painting splurge this morning and I finished painting the Soviets I was working on, they have been gloss varnished for extra protection (currently drying) and just need basing and a quick matt spray before they're done. 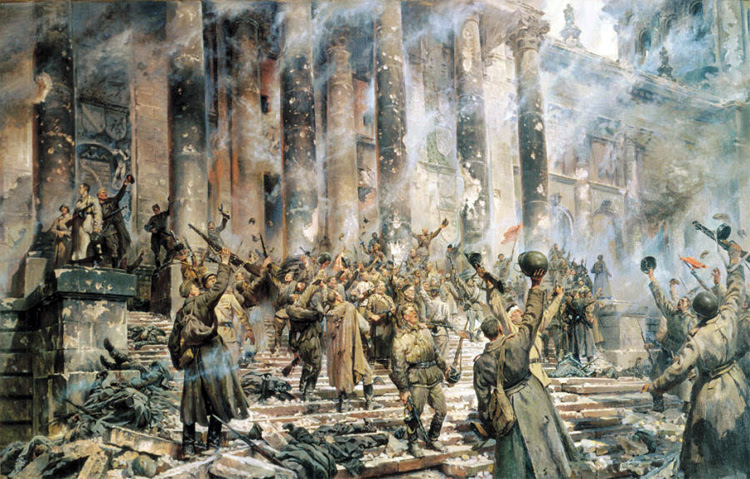 Given the fact I really didn't get started properly until mid-way through the month it's not too bad, though I need to give some thought to transport for the infantry. Lend-Lease half-tracks are an easy option, though I would prefer to hunt down some suitable Soviet trucks.

Of course I need to decide what project month March will be. Looking at my work diary I am away a lot so I might have to save some of the bigger ideas until April and May when I have some holiday booked in.
Posted by Steve at 13:04:00