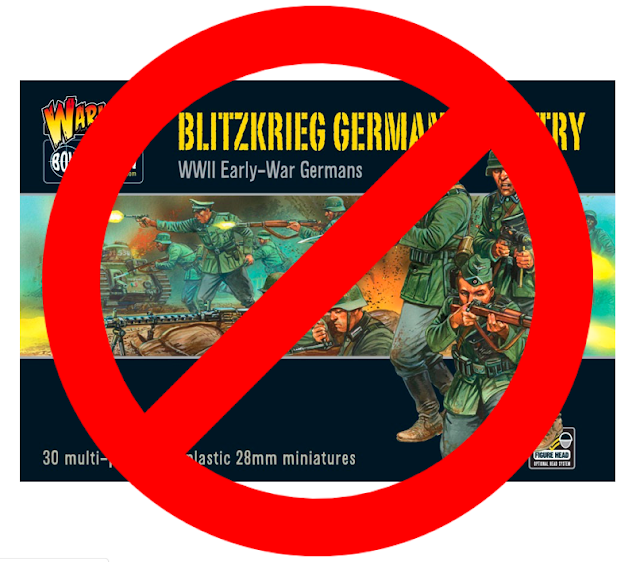 Shocking though this is, at least it will see an increase in interest in British history and periods such as the English Civil War should receive a major boost.
Posted by Steve at 10:13:00