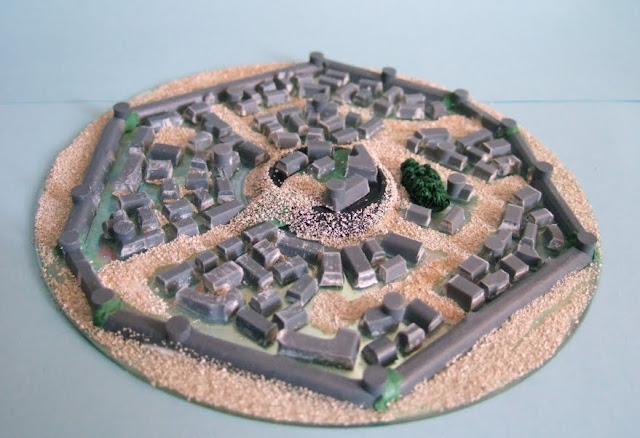 If I had more time I would have done things slightly different, such as a more natural looking mound in the centre instead of a slottabase, but given the minimal effort required I'm pleased with it and hope to slap some paint on it this afternoon.
Posted by Steve at 13:01:00