Quantity Has a Quality...

Well it should have been some more planes today but SWMBO had me utilising my carpentry skills (hah!) converting a chest of draws into a small computer desk! All I can say is that it hasn't fallen over yet! 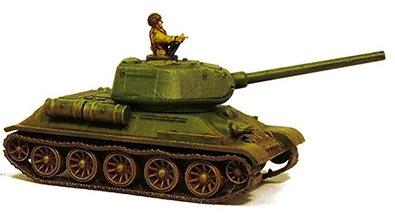 However all was not lost on the hobby front as the nice postie delivered a big box from North Star. I hadn't planned taking advantage of their latest sale (they are a bit like DFS Sofas for frequency) but they were selling boxes of Plastic Soldier Company 20mm T34's for £8, a saving of almost 40% on the RRP it would have been foolish not to avail myself of such a saving so I bought a couple of boxes to go with the one SWMBO bought me last year. I also picked up a couple of boxes of T70's as well with a similar saving. I am determined Ostfront will be brought to Bristol this summer and I now have a good selection of Soviet armour. 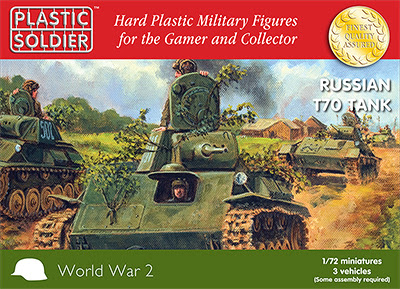 Of course this has caused a little metal problem in that I already have a couple of Armourfast T34's made up and a couple more unmade. I'm not sure how compatible they are but I have a feeling they might not be the best match and have been pondering (whilst sawing off kilter) alternative uses. I did consider painting them as captured German or Finnish vehicles but am not really taken with this idea, the most sensible alternatives appear to be a Middle Eastern army such as Suez Egyptian or North Korean. 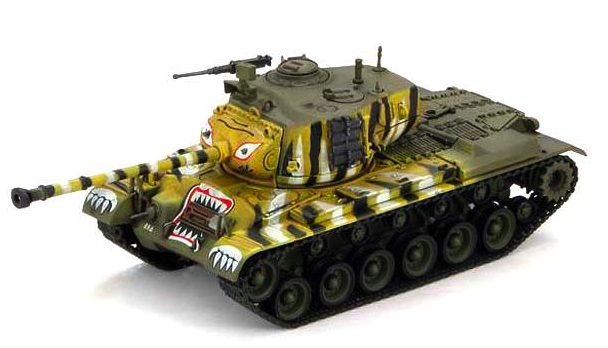 At the moment the latter is winning hands down as I am enjoying and have a Hobby Master M46 pre-paint on the shelf above my computer bought to use as an ornament but it could happily make the transition to tabletop. The only question would be what miniatures to use. Imex plastics are one idea, they are quite nice and are cheap, but the Reiver Castings metal Korean War figures not only include British and Commonwealth figures, but they are all in winter kit which is synonymus with the theatre (and just gives it a slightly different look to WW2). I've got enough on my plate this year but it is something to ponder as the year goes on and might make for a good summer 2014 project.