I need to clear a bit of a rule logjam at Wessex Games so March will be dedicated to painting models for these games. 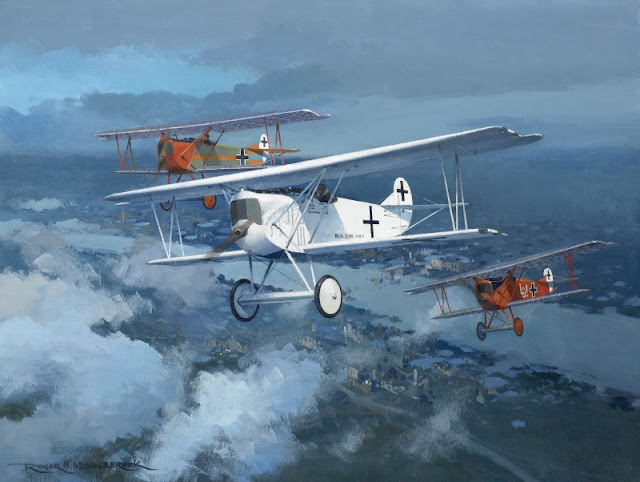 First in line is the second edition of AirWar: 1918, whilst I have a number of allied planes painted up I haven't got around to painting enough Central Powers for them to fight. Most of these will be Wings of War repaints using the Dom's Decals transfer sets. I also have some Shapeways bombers but priority is the fighters. 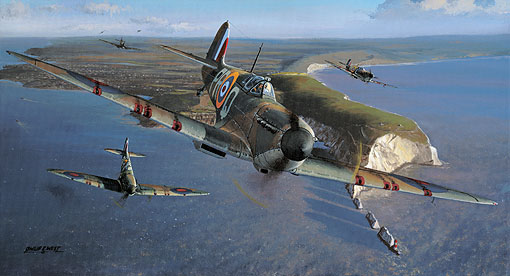 Next is AirWar: 1940, the sister set to 1918 which covers WW2. Publication of this will probably be near the end of the year at the earliest but I would like to get a "lite"taster out this summer and if I get enough WWI models painted up I intend to have a crack at painting some 1/144th fighter kits I've picked up for AirWar: 1940 “Acthung Spitfeuer!” 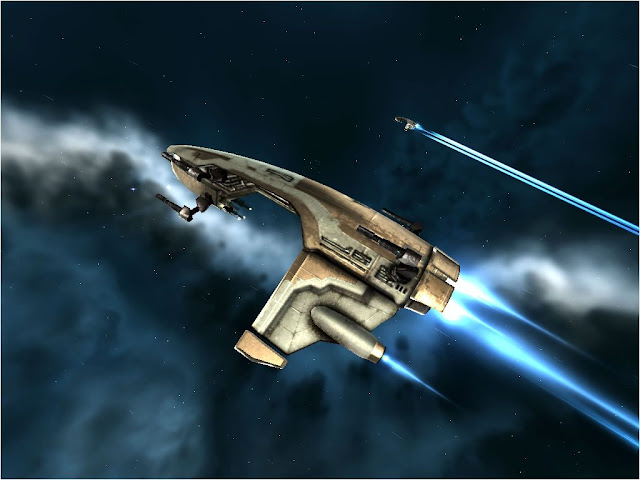 Finally, this month's stretch target is to paint up a few fighters for the SF variant of the AirWar series: Iron Hawk 2136AD. These can do double service in Iron Cow for ground attack missions.
Posted by Steve at 07:50:00