Rogue Trooper: The Further Adventures of... 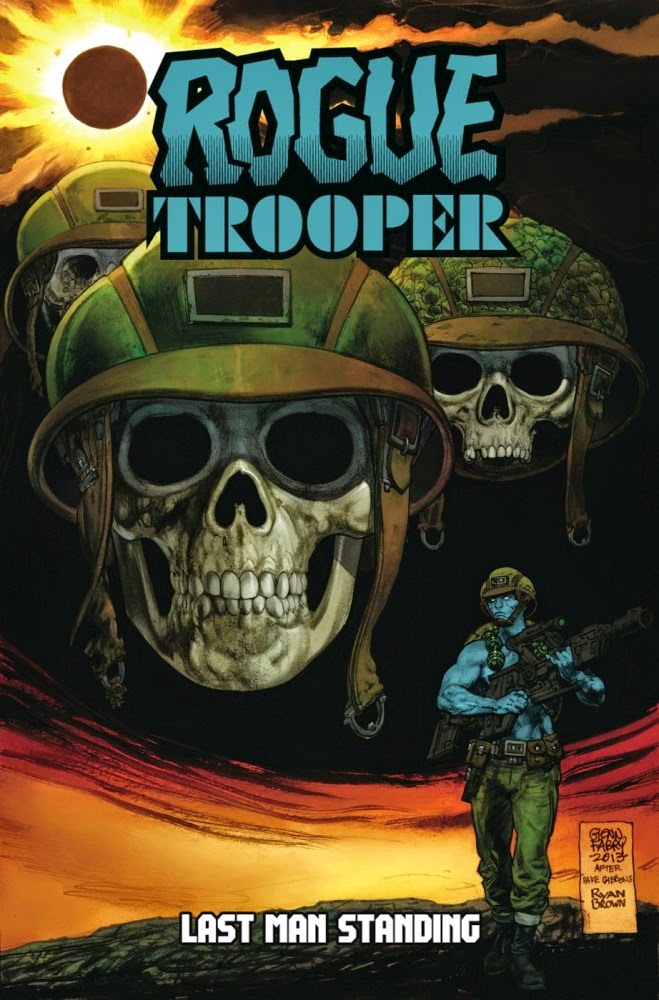 Today has been a day of converting and undercoating, with two squads of Rogue Trooper Norts, a section of 28mm WW2 Hungarian light infantry, one ArcWorlde Jungle Troll and four modern 20mm Soviet infantry all sitting on the workbench, covered in black paint.

The arrival of the Rogue Trooper Norts from Mongoose has co-incided with my reading two new graphic novels set in the world of Rogue - Rogue Trooper: Last Man Standing and Jaegir. 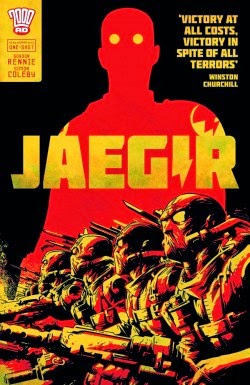 Rogue Trooper: Last Man Standing is IDW's reboot of the GI's story and only lasted four issues before being cancelled. With such a history I was not expecting much, but it isn't too bad and has some interesting ideas in. The only downside is the poor redesign of the GI helmet which looks naff (and is not shown on the cover).

Jaegir is very different to the previous Rogue universe fare chronicling the adventures of Nort officer Kapiten-Inspector Atalia Jaegir in a detective adventure in Nort society. without spoiling anything is is very good and far superior to Last Man Standing, despite the limited military action. If you enjoyed the old Rogue Trooper stories, you will like this.
Posted by Steve at 20:39:00