Having finished the four campaigns in Battle Academy 2: Eastern Front, I decided to have a look at some of the other games Slitherine produces for the iPad. Frontline: The Road to Moscow piqued my interest, a more strategic level game with units representing larger (slightly abstract) units, I had great fun with the first part of the game up to the Battle for Smolensk.

Unfortunately though there is an unfixed but in the first part of Act II and you are unable to unlock your resources and obtain reinforcements for the Leningrad battle, which makes it impossible to move on. Hopefully a v 1.06 comes along soon and fixes this bug (which I believe is only an iPad one not an iPhone or iPod one). 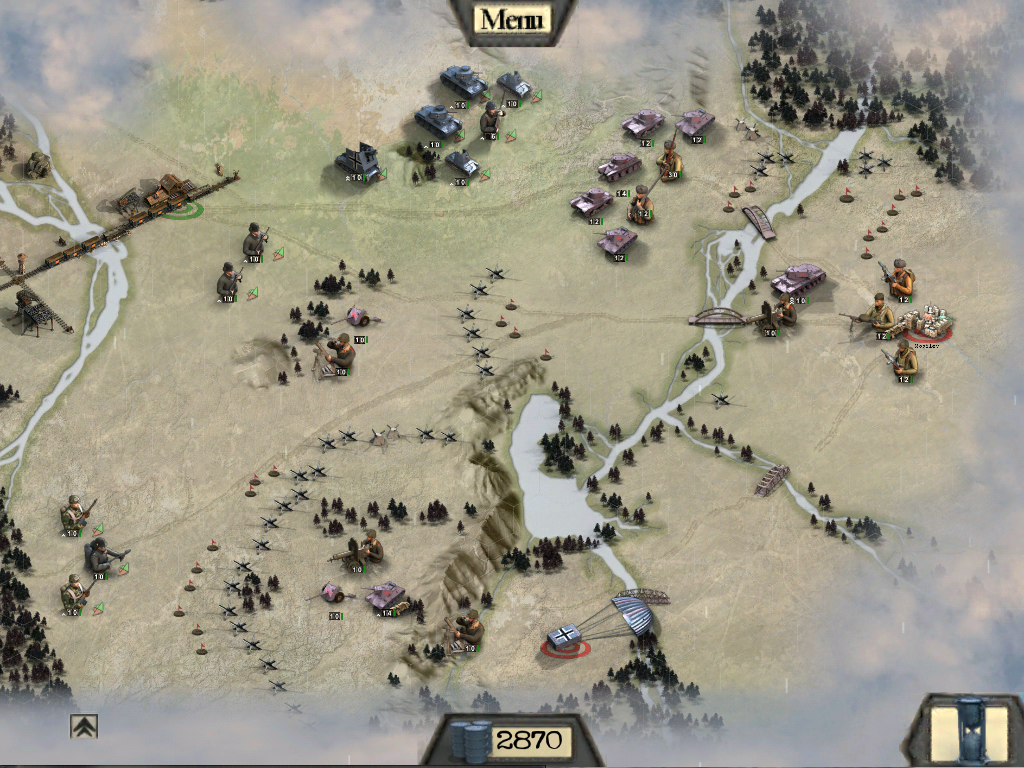