One of the intriguing things about Slitherine's Battle Academy is the ability in the PC version to create your own scenarios and share them with other players, including iPad players like me. They are, by and large, quite good, I especially enjoyed the WW1 campaign and found the Wittman Tiger in Villiers- Bocage more interesting and challenging than I suspected. I have, however, not really got on with Crete: Operation Mercury campaign.

I played the first scenario They Are Coming a number of times, but found it poorly balanced from  game point of view. The Fallschirmjäger are invariably swiftly overwhelmed by lots of British, Greek and Cretan Irregular forces, I have only once managed to achieve the objective when one para out of a unit of five managed to sit ignored by the advancing enemy and slip behind the lines through pure luck. 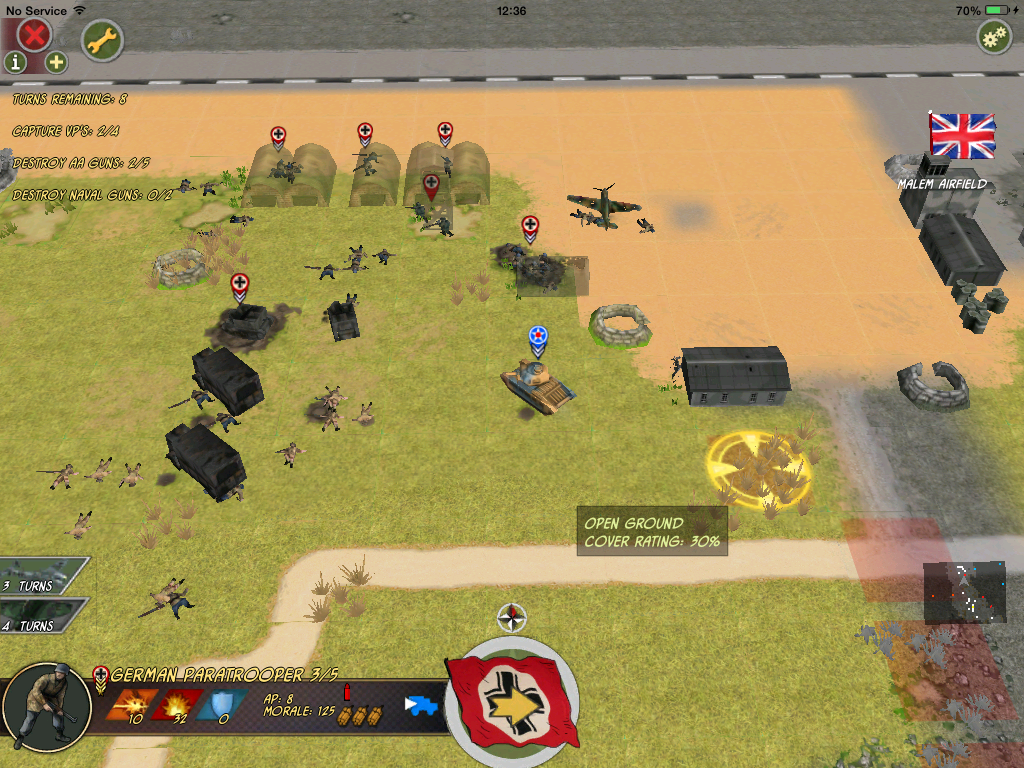 The second scenario, Maleme, is also hard to complete. I have come close, but the New Zealand infantry are incredibly powerful and it is somewhat irritating that when you eventually fight your way through them the large naval guns on Hill 107 are able to snipe advancing troops with stunning accuracy. Previously, this is where I have given up with the campaign.

However this weekend I decided to try out the third one, Counter Attack, and found it balanced, challenging and very tense. Similarly, the fourth one, Galatas, is is also very good and produces a tense, tight battle which ebbs and flows. I've played this one twice now, a close defeat and a close victory resulting, it would make a great miniatures scenario. Off to try The Road to Sfakia now... 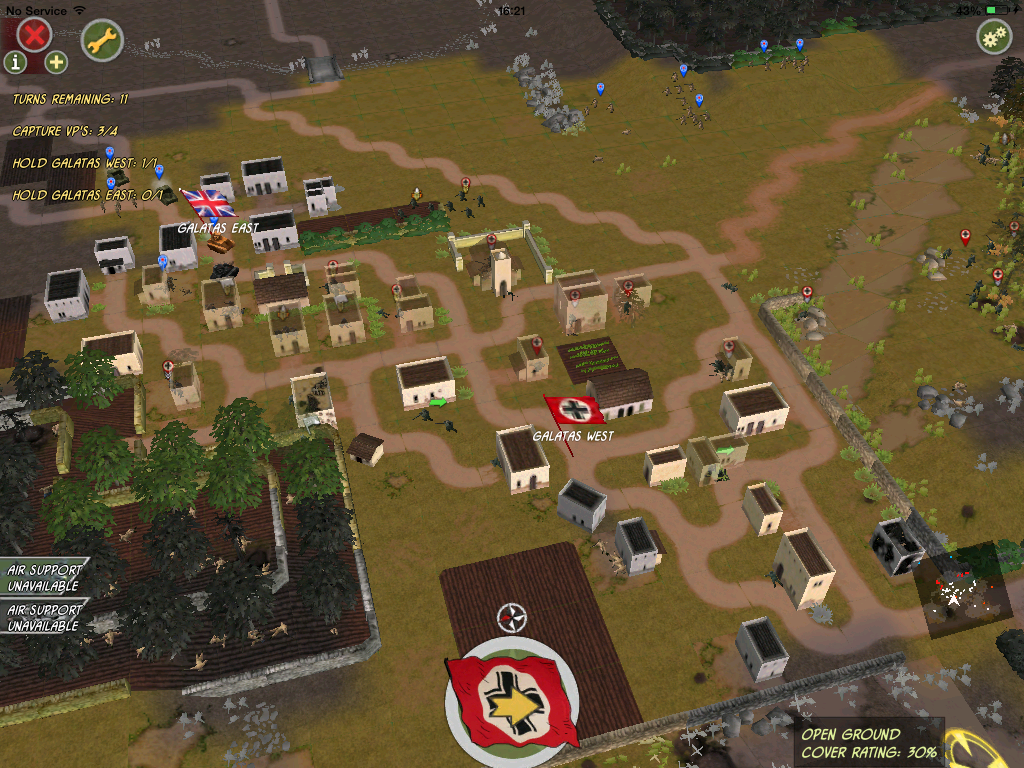 ps. I have managed to do some painting today, the Kriegsmarine have been base coated, the Norts dipped and a Panzerfäuste Forest Troll finished but there was no natural light to take a photo, so you will have to wait until tomorrow...
Posted by Steve at 18:37:00