You may recall I became a little addicted to Slitherine's hugely enjoyable Battle Academy iPad game earlier in the year! A great game, as I said it is rather akin to playing a 1/300th wargame on a tablet (or PC). Having fought through France, the Western Desert, Sicily, Belgium, Holland etc, I was excited to read that an Eastern Front version was planned. 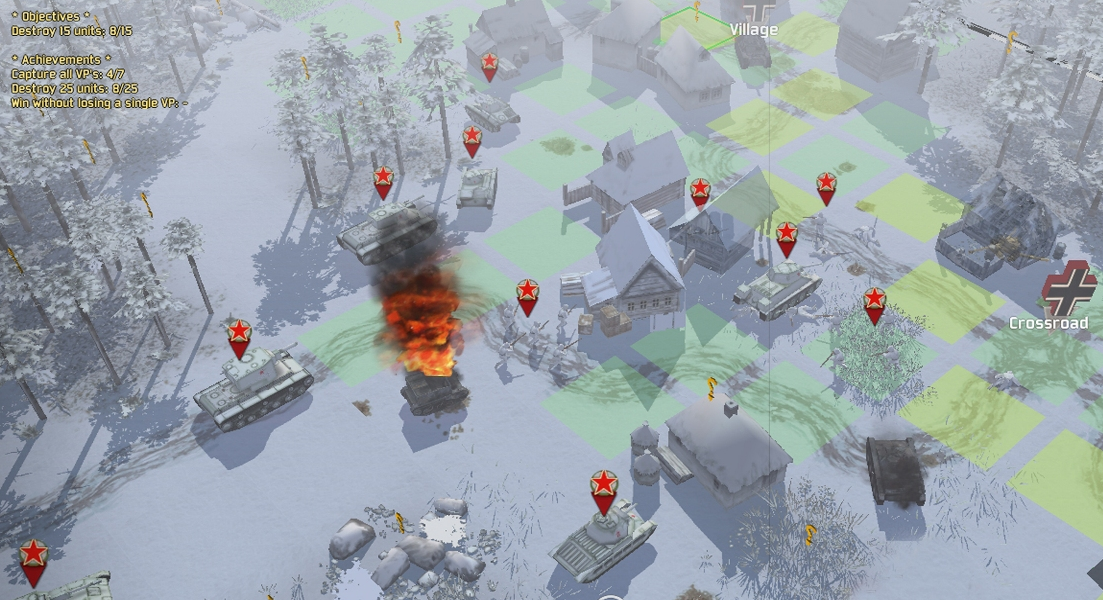 The great news is that Battle Academy 2 - Eastern Front now out on the iPad... 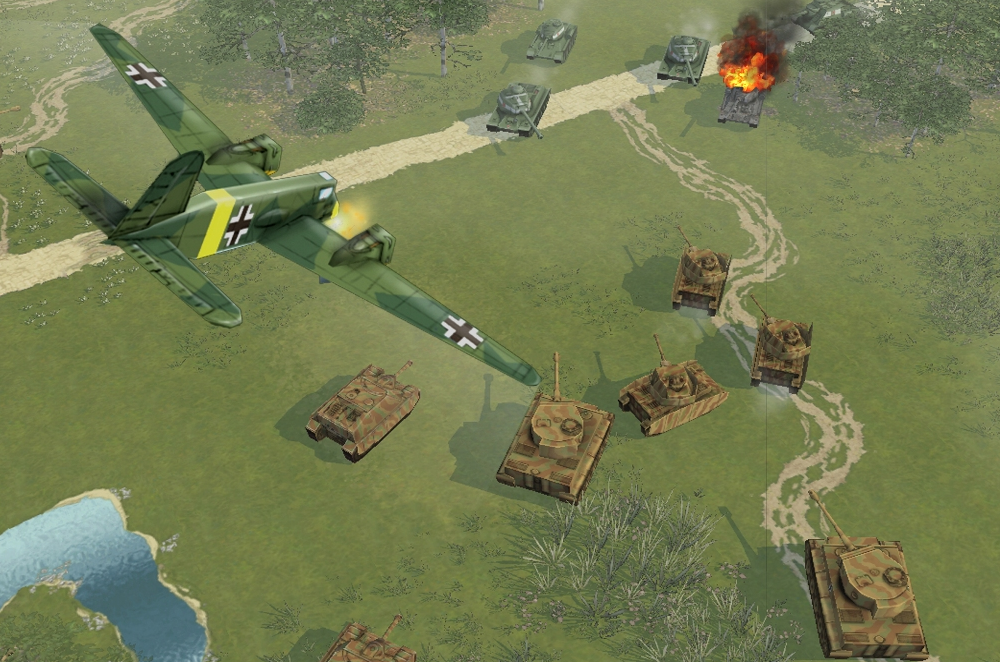 I started the Barbarossa campaign yesterday and am having lots of fun, the great thing with this version is that, in addition to the four single player campaigns, there is a skirmish game where you set the parameters (terrain type, period etc) and the computer draws up a new scenario for you to play. Great stuff, if you have an iPad (or PC), this is a must have game...
Posted by Steve at 11:14:00