A couple of months back I sat down and drew up a list (from memory) of all the outstanding wargames projects I had on the go and found that if I spent one month on each, I had at least five and a half years worth. Given my memory is not the best I guess ten years might be safer!

So where to start? Well, when I do a specific project month exercise I usually am successful (cough-zulus-cough) I am resolving myself to recommencing this methodology in 2013. With this in mind I am setting myself some targets for this year...

As part of a wider DIY/decorating exercise at Blease Towers I will be reclaiming and returning the games room to its primary function. 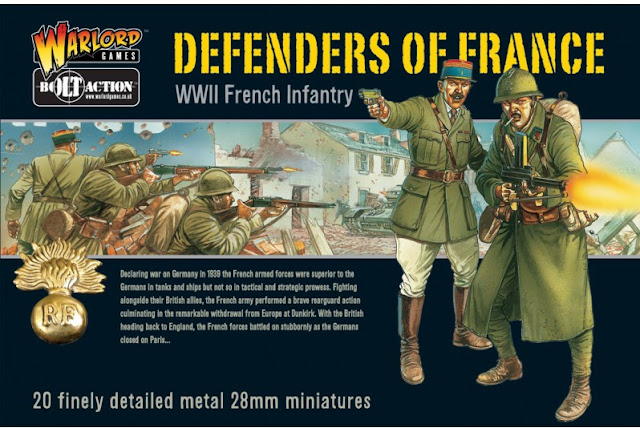 I need to paint some more Orcs but I have a lot of Undead and would like to paint the core of a large Undead army this year. Skeletons and zombies should not be too taxing... 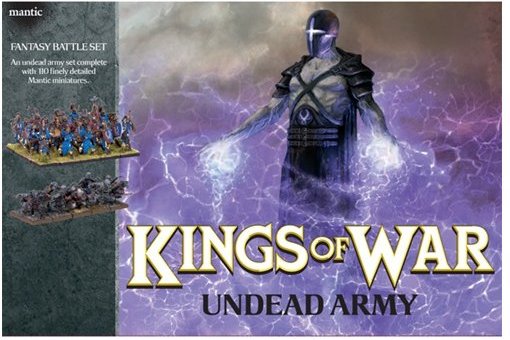 Focus will be on Judge Dredd but I want to paint up some more 6mm for Iron Cow. Whilst I didn't want to start a new project I already know Mongoose have me hook, line and sinker with the forthcoming Rogue Trooper Kickstarter. 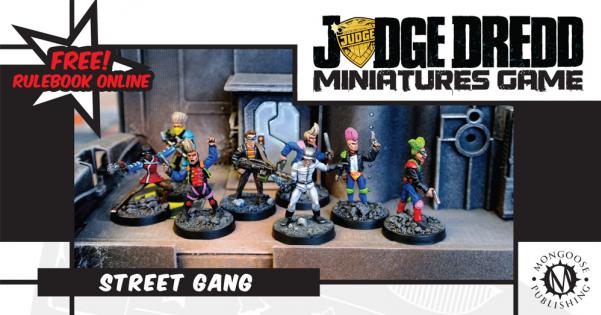 2012's great success was finishing the Athenian army so 2013 must be the Spartans. I would also like to make some headway on the Romans and Celts but primary focus is on the Spartans despite Santa bringing some nice shiny new Roman accessories. 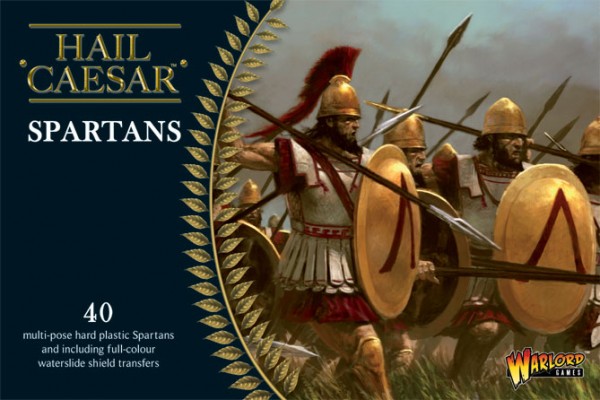 I want to finish the Zulu War project (despite Santa delivering some shiny new French Foreign Legion that may end up on Mars!) 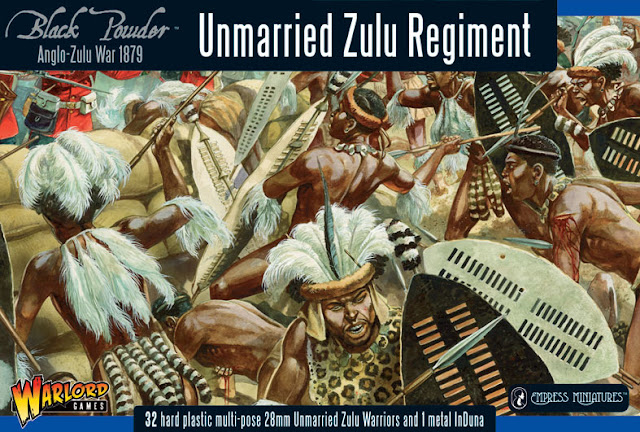 Even as I am typing this I am mentally trying to add things in but I must be strong, this is a marathon not a sprint! Be disciplined Blease!!!
Posted by Steve at 00:13:00