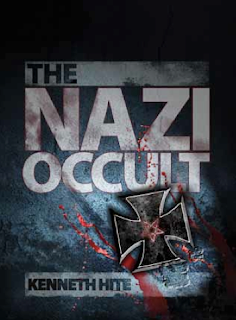 When I was a kid I used to look forward to the new Airfix catalogue, now I'm a big kid I look forward to the Osprey one! The new January to June 2013 one has just been released and has some interesting looking releases for the first half of the year.

In the Raid series The Fall of Eben Emael Belgium 1940 and Kill Hitler Operation Valkyrie 1944 look interesting, the latter maybe leading to some WW2 games with a difference. New Vanguard has a useful looking primer in the form of Warships of the Ancient World 3000–500 BC and no doubt Zaloga's forthcoming Tanks of Hitler’s Eastern Allies 1941–45 will of use. I am also looking forward to Russian Aces of World War One as coverage of a much ignored subject. 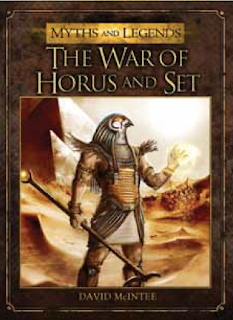 However it is there new non-historical series that may hit my wallet first. Dark Osprey following on from Zombies: A Hunter's Guide will release The Nazi Occult. The accompanying blurb says the book  "includes sections on the shadow war fought in the dying days of the Reich as the Nazis sought to stave off defeat through pacts with diabolic entities, attempts to preserve the Fuhrer’s brain, and the deployment of the strange flying saucers that battled to save the final Nazi stronghold in the Antarctic" Released in June, unsubtle hints for my birthday will have to be lodged with SWMBO!

Overall some really interesting looking titles to look forward to and no doubt inspiration for some new wargame projects!
Posted by Steve at 17:34:00