One of my favourite books when I was a teenager was Phillip K. Dick's The Man in the High Castle. More than the story itself I was fascinated by the alt-history timeline and the word dominated by the victorious Axis powers. I haven't read it in years and was surprised yesterday to evening to see that Amazon have produced a pilot episode of a series based on the book and that it can be seen on Prime Instant Video. 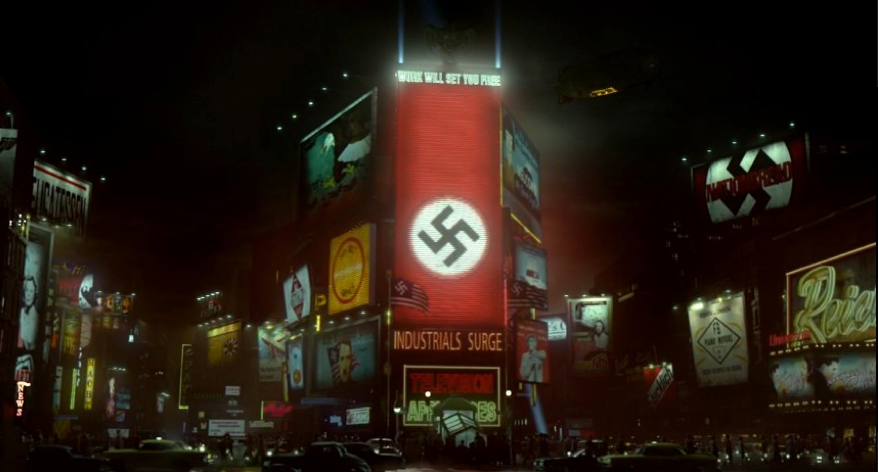 Produced by Ridley Scott and written by Frank Spotniz it is a really enjoyable hour of television and I hope that Amazon pick it up for a series. The visuals are great, and the background full of hints of a fascinating layered alt-history/SF storyline. If you get the chance to watch it, do so, then go and tell Amazon to hurry up and commission a full season! 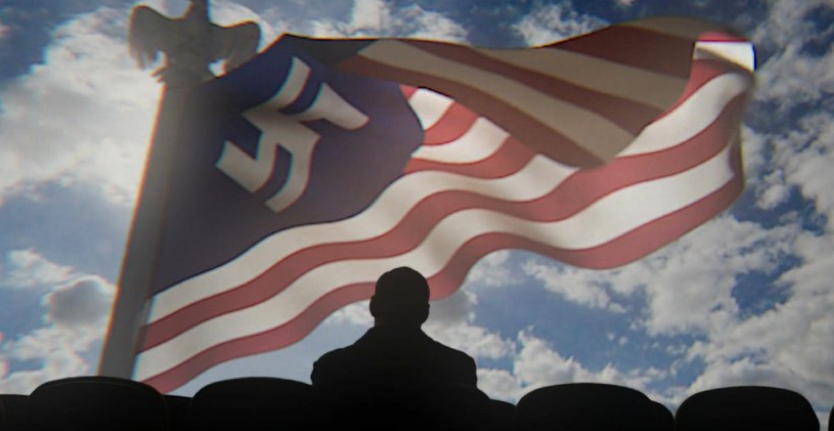