Taking a break from the planes yesterday afternoon I finished the first models for my 6mm Arab-Israeli Wars project...

As previously posted I have been inspired by Big Lee's 6mm Desert War project using Flames of War, not only is 6mm a lot cheaper than 15mm, but also the board will look less like a car park than games of FoW usually look like. 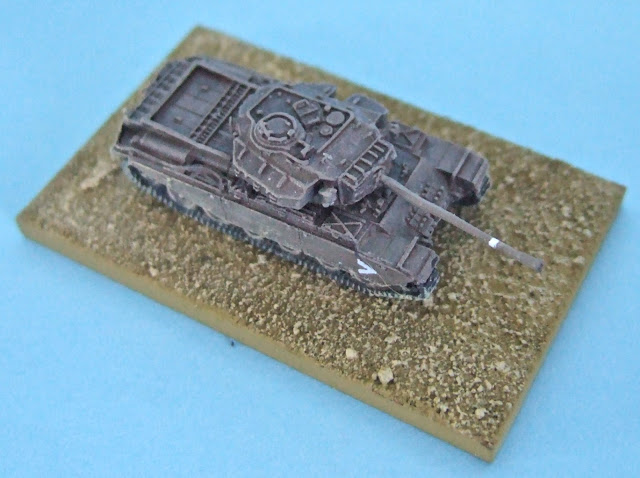 I've started with the Israelis as I already had some Centurions sitting in Lead Mountain, but will be going with M48's for my main tank company. The plan is to raise both a tank company and mechanised infantry company with support elements for the Israelis.

Regarding my basing dilemma I have gone with 40 x 25mm for vehicles and will use 20 x 25mm for smaller elements. Any concerns I had around commercial availability of bases this size was quashed by visting Warbases who did exactly what I wanted in 2mm MDF. 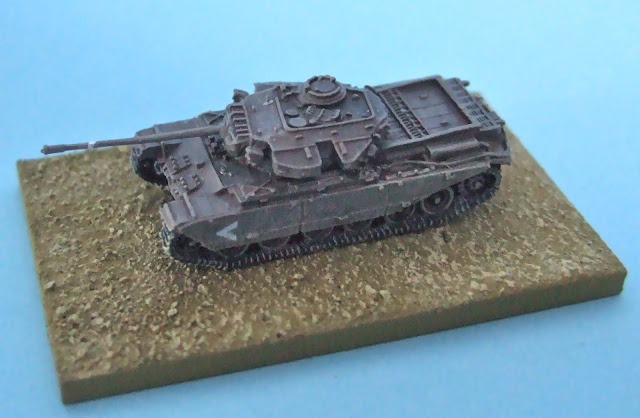 The only fly in the ointment has been the decals. I decided as I near my dotage that I am no longer up to painting small unit markings so bought GHQ's white chevron decals. What sort of numpty produces white decals on white paper?!! Also they are one solid sheet rather than individual decals so require careful trimming which is not easy when you can barely see the buggers. Let's say there was a bit of swearing and 15mm did look a better idea at one point yesterday! I will see how they work on the M48's and M3 half-tracks, but I may be investing in a high quality detail brush soon...

I have been using Daniel McCoy's Six-Day War FoW guides from his Broke Low blog and those on the NDC blog for this project, but it was interesting to see what will be coming with October's Wargames Illustrated... 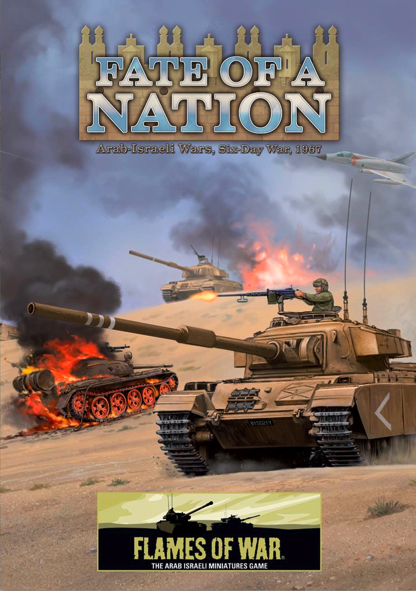