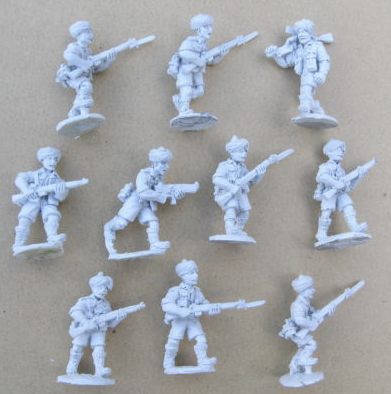 Back at the tail end of 2011 having read Colin Smith's England's Last War Against France: Fighting Vichy 1940-42 I expressed an interest in in exploring the possibilities of some platoon level battles in the Levant (Vichy Lebanon and Syria) despite a lack of suitable 28mm miniatures. Since then I have been discretely hunting down suitable figures, picking up odd blisters of the inter-war French Foreign Legion  Foundry released for a short time.

Dominion forces were always likely to be 8th Army proxies or conversions but this week I was lucky to win some old Battle Honours Punjabi and Australian infantry on eBay. It was great to finally get hold of some WW2 Indian infantry who are not Sikhs and the Aussies are in shorts so perfect for service from the Levant to Tobruk.

Not sure when I will get around to painting them but having finally hunted down suitable troops the project is one step closer. Anyway off to read the latest magazines that arrived dropped through my electronic letterbox this morning... 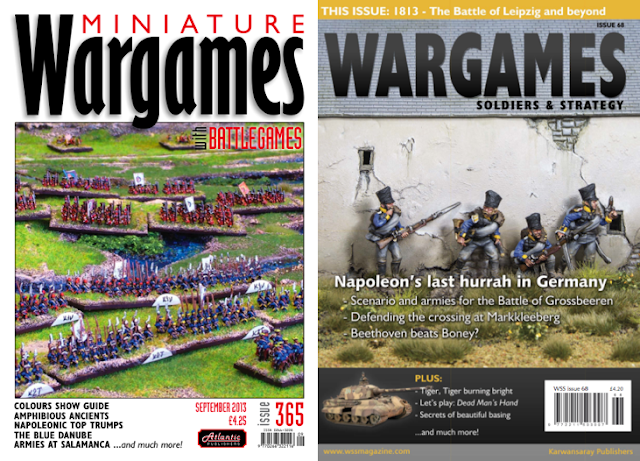