Everything Came Up Smelling Of... Apples! (and Gromit Lightyear)

In my defence there were so many different types to choose from and I forgot that Big Lee's post said I needed to get the old fashioned smelly brown one.

Instead I bought a nice apple smelling green one...

So yesterday afternoon I decided to pull the Orcs out of the Dettol Multi-Action Cleaner (designed to be used on floors apparently) and donate it to SWMBO's cupboard under the sink -  only to find that the paint was falling off!

I must confess to be being really impressed, some of these Orcs had been painted by a friend, over-painted by me (both of us using enamels) and then gloss varnished - some thirty years ago! A quick scrub with a tooth brush and most of the paint was gone.

A second-hand acrylic coated (I can't in all honest say he was painted) wizard with machine-gun I'd thrown in came up even better, almost looks brand new! 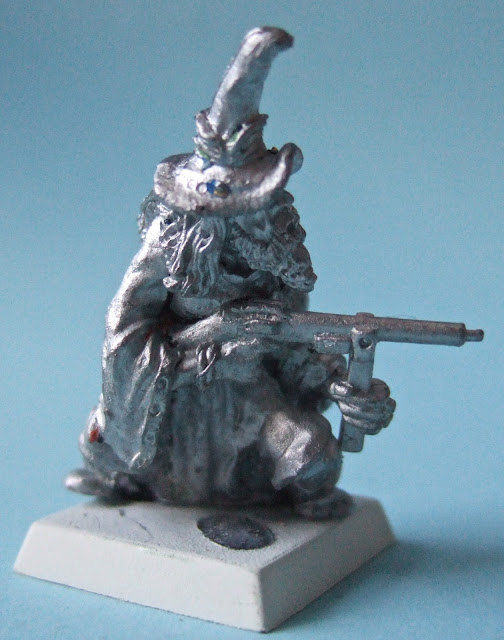 The only "failure" was half a dozen old Chronicle Orcs I picked up off eBay which also have been heavily plastered in acryilic. This seems caked on so I have thrown them back in the Dettol along with some old 40K Orks which I had tried stripping with brake fluid but hadn't achieved decent results. We'll see how they go... 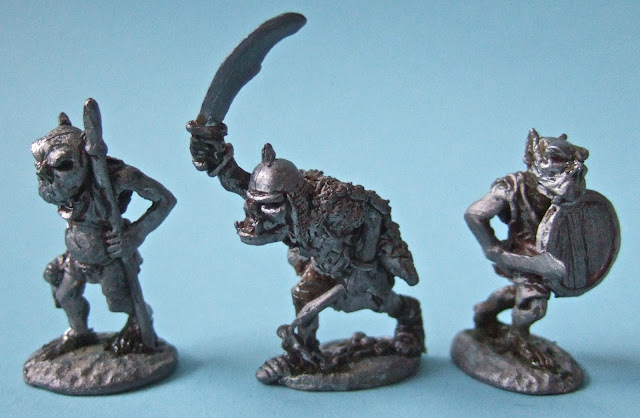 I think the results do depend on the type of paint used (bear in mind GW are on their third provider), the undercoat and even the metal (oddly two Orcs of the old Citadel dark metal have proven more stubborn to strip despite being painted identically and at the same time as the rest).

Of course this now means I have another pile of unpainted miniatures to paint, but at least they came up smelling of apples not a hospital ward!